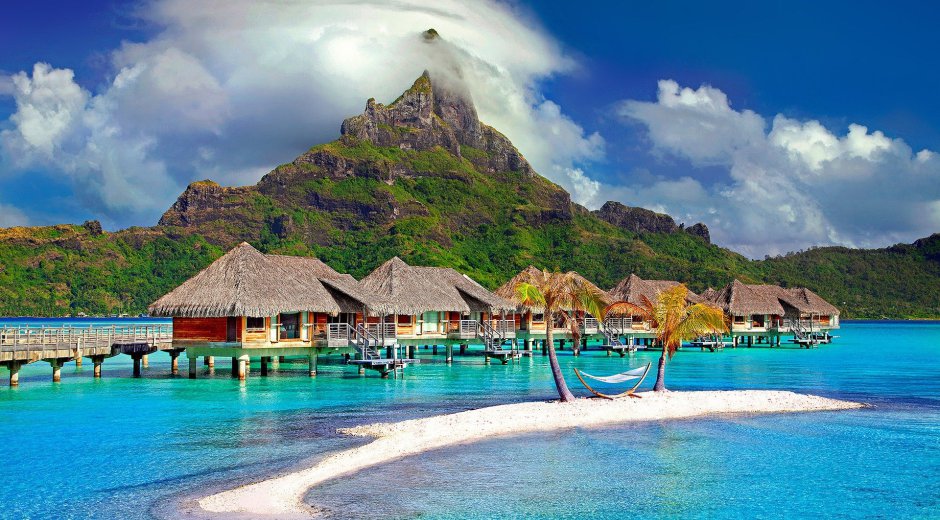 More out of fun and a bit of curiosity, I did a little results-pushed poll on Pokémon Go asking which of the readers have already bought a ticket to the Johto Tour - and how many would rather go without. If I had included the poll in every news item about Pokémon Go, I'm sure there would have been a good amount of participants. But I only included it in my unglamorous rant about Niantic's morally reprehensible cooperation with Abu Dhabi. And sorry, for the fact that the poll was only on this site, it still got 340 people to participate. I think that's remarkable. But I find the results even more remarkable.

That explains the ** from the headline, because I don't want to say without qualification that 60 percent of all Pokémon Go players don't care about the ticket.

"... no, I won't buy it either." What is meant here is the event ticket for the Johto Tour, which costs between 10.99 and 12.99 euros, depending on the smartphone provider and store. The Johto Tour is a twelve-hour event on February 26, 2022, and that's it. Measured against the predecessor event, the Kanto Tour in 2021, nothing has really changed in terms of these key data, because the Kanto Tour also offered a bit of action on one day in February 2021 and that was it. And the ticket for it cost more or less the same. Now, of course, you can take a look at what the event offers you - we have a comprehensive overview in the Johto Tour Guide

. But we can also tell you this: If you don't pay for the event ticket and don't have it, you don't really get anything out of the event.

By the way, 37.13 percent of the participants said that they already got the ticket. The number of Pokémon Go players who will get the ticket after the event, i.e. during January and February 2022, in order to be able to play the challenges of the season of origin

, is infinitesimally small. In other words, either Pokémon Go players picked up the ticket shortly after the announcement - or will never pick it up.

As I mentioned earlier: no representative amount of Pokémon Go players participated in the survey. And because I find the topic really interesting, I'll include the survey here again to see if more trainers are up for participating. At this point already a thank you to the 340 players who did it without much prompting! ^^

Create your own user feedback survey.

I'm really curious to see if the ratio might change. Currently, though, the question is: Why do you think so "many" players say they won't get the ticket? Is it the price? Or is it the poor attractiveness of the event itself? Because you have to take a look at what the outstanding bonuses are for the buyers of the event ticket:

So yeah, there are still a lot of bonuses of course, but I think Celebi, the Shiny Garados, and the chance to get some Shiny Icognito forms are the biggest arguments for buying the ticket.... and those are relatively weak.

Hardly an incentive for a lot of moneyIf

I would probably grab it immediately and buy the ticket

But as a casual Metanoob player, I don't need another Celebi, I already have that in regular and Shiny form. I have plenty of Shiny Karpador in my collection that I could turn into Shiny Garados, and there's as much chance that one of them will have good IV value as there is that the Garados promised via Johto Special Research will be awesome. As for the Shiny Icognito ... well.

Honestly, I don't see the appeal of venturing outside at the end of February, probably in wintry temperatures and unpleasant weather, to wipe Poké Balls across my screen with frosty fingers. And in the process, one or two Mon may escape my grasp as my paws turn to lumps of ice. I've done this (and frozen a lot) on the Kanto tour, and it was worth it to me for Shiny Ditto, because Ditto just isn't that often found in the wild. At least not for the kind of player I am. I think I'll save the money for the Johto Tour ticket, too - and rather invest it in a much more attractive Pokémon Go festival in the summer! Or what do you think?

to the homepage Jump to comments (0)