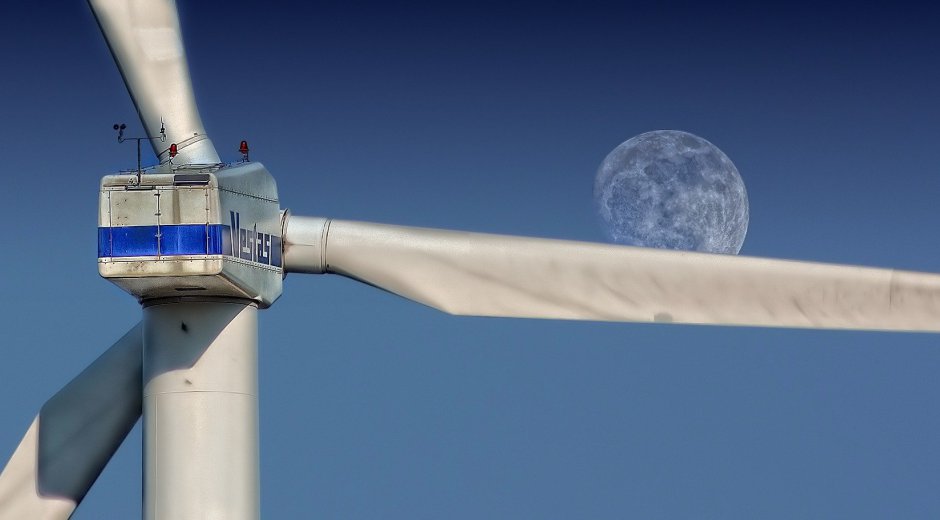 Update from May 4, 2021: The Environment Week and the Snap Event are over, the Illuminating Legends X event has begun in Pokémon Go, and it's also shaking up the Pokémon Go Raid bosses in early May 2021. One thing is a shame, though: you won't apparently find the new Parfi, Fluffy, or Viscora in the Tier 1 Raids. But don't despair!

Exciting raid bosses in May 2021

Because in the Tier 1 Raids, you'll find Galar Ponita, among others, which can now be found as a Shiny! And if that's not enough incentive for you, be sure to also pick up Kindwurm in Tier 1 Raids so you can evolve more Brutalanda. That's because Brutalanda can now learn the powerful attack Rage Attack - Dragoran, by the way, Draco Meteor. So it makes sense to bring Dratini battles on tier 1 as well.

The highlight in Tier 5 is of course the appearance of the legendary Xerneas, who will in all likelihood remain in the raids until May 19, 2021 in the morning hours, before being replaced by Yveltal! Below is the overview! Pokémon from the Raids that can be found as Shiny if you're lucky are marked with an *!

Original news from April 21, 2021: There's a new mon loose in Pokémon Go, namely Bithora, that the developers at Niantic have brought into the game for the April event Environment Week - you can find hints and steps such as rewards for Environment Week in our guide. The new pocket monster can be found in level 1 raids, so no trainer should have a problem grabbing Bithora in any case - unless, of course, Bithora makes himself scarce. In that case, you can also get it via Event Field Research or the Limited Research for Environment Week.

Meta players will also enjoy raid bosses like Rizeros, Alola Kokowei, and Chelterrar for Environment Week, all of which can be found in Tier 3 raids. And don't pass up the chance to get Demeteros (Animal Spirit Form) if you have the chance. While the ground flying pocket monster isn't quite as strong as it could be with the charge attack Earth Powers, it still turns out to be a bit better than ground powerhouse Groudon and currently rules the ground meta. Below is the rundown of the April 2021 Environment Week raid bosses. We've marked the pocket monsters you'll be lucky enough to get as Shiny with an *.

Regarding the introduction of mega-raids, even during the pandemic, it's questionable whether EX raids will even be used again. Or if development could possibly bring remote EX raids into the game.

Support buffed - it'll only take a minute. Thank you!

Pokémon Go: What a coincidence! Bug helps with community day

What a coincidence, though: a bug makes it easier to evolve from Evoli to Nachtara or Psiana for Community Day in Pokémon Go! 0

Niantic has temporarily disabled the ability to suggest new Pokéstops in Pokémon GO due to a bug. 0

After Zacian, the legendary Zamazenta is coming to Pokémon Go's Tier 5 Raids. We've got a counter guide for you to use to ensure victory! From Susanne Braun
Editorial
When Susanne isn't covering online and role-playing games - which she's been doing at Computec Media since 2009 - she's listening to music, writing stories, watching series and movies. And plays! Is something missing in the article? to the home page The links marked with * are affiliate links. Affiliate links are not ads, as we are independent in our research and selection of featured products. For product sales we receive a small commission, with which we partially finance the free content of the website. 0