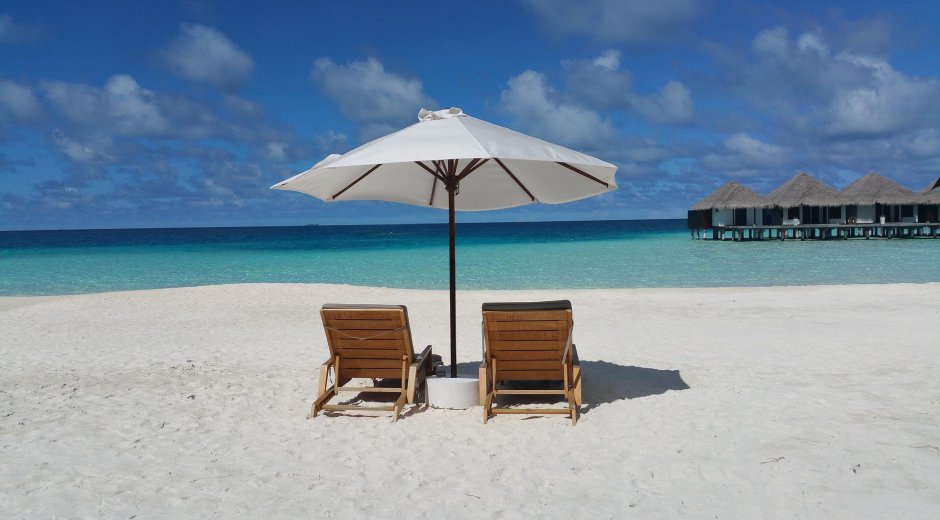 Shape-shifting in Pokémon Go - unsatisfying now, uninspired in the future?

While things are relatively quiet in Pokémon Go- you either participate in the Valentine's Day event or you just don't, we can pick another feature of the Pokémon series and take a look at how ridiculously half-hearted the developers at Niantic have implemented this mechanic in Pokémon Go. To the regret of all serious pocket monster trainers, this isn't the first time we've seen that the people at Niantic aren't exactly enthusiastic when it comes to implementing features that are as true to the series as possible; just think of the Crypto-Lugia, which fans found quite embarrassing

This time, inspired by the authors of Pokémon Go Hub, we want to take a look at the implementation of shapeshifting in Pokémon Go, because this feature has basically been circumvented by Niantics for years in the least complicated way possible. Giratina, for example, does not have a true shape-shifting feature, but is available in two forms in the game ... which is of course extremely convenient for the Pokémon Go people. It's like doubling the limited content, isn't it?

But there are shapeshifters in Pokémon Go after all!

Yes, hand on heart, there is now some sort of shape-shifting in Pokémon, but this mechanic is relatively new. It was only introduced with Pokémon Coiffwaff in 2021 for the Fashion Event

, and it works like this: You spend candies and stardust to change the shape of Coiffwaff's haircut. Later still, you'll have the same option unlocked for Hoopa to make it an unleashed Hoopa at any time.

That being said, before Hoopa and Coiffwaff came into the game, there were all sorts of Pokémon that, according to the main series, could offer a shape change - but don't in Pokémon Go. As with the Giratina example, there are two Pokémon in the game and not just one. This is already the case with the Formeo, Sesokitz, and Kinoso forms, and it probably won't be any different with the Kyogre and Groudon protomorphs, or the Kyurems, Zacians, and Zamazentas of this Pocket Monster World.

The lamest way for an actually cool feature to go

In most cases, in the games of the main Pokémon series, you'll need certain items or you'll have to visit special NPCs in the game world. Logically, the specific NPC thing wouldn't be so easy to implement in Pokémon Go - unless the folks at Niantic were to possibly use the Trainer NPC framework on the overworld map or the Team Rocket NPC framework so that players have to move around a bit to trigger a shape change for their Coiffwaff or Giratina on a specific AI character. But, as we've noted in several places

: It's not that easy to force players out the door in times of a rampant global pandemic, even if Pokémon Go's developers have been trying over and over again since 2021.

The item thing sounds more sensible, after all, there are already items like Sinnoh Stones, Dragon Skin or Sun Stone in Pokémon Go to trigger the evolution of certain monsters. Let's take Choreogel from the seventh generation, which has four different forms. In the main games, nectar makes Choreogel change form, but in Pokémon Go, this could work via an Alola Stone. To change the incarnation form of a Demeteros into the animal spirit form, you would actually need a truth mirror. But the Niantics have dispensed with this mechanic, instead bringing two different versions of Demeteros and his buddies into the game.

As already mentioned: duplicate content. And unfortunately, for the people at Niantic, that usually means a new way to make money. And so, unfortunately, it can be assumed that the creators of Pokémon Go will not make much effort to bring a new type of shape-shifting into the game in the future.

Instead, they will probably resort to the "simple" method for Kyurem's other forms as well: Each version of Kyurem becomes its own monster in Pokémon Go. For such Pokémon as Rotom, whose washing machine form already exists, there probably won't be a Rotom book to change forms, but the whole thing will work like Coiffwaff: You'll invest candy and stardust to change its form.

On the other hand, for Pokémon that only change shape for a short period of time, such as in battle, in certain situations based on health points, or at certain times of the day, the Mega Evolution mechanic will probably come into play. However, it must be stressed that this would also require some kind of resource to trigger the "evolution" and thus the shape change.

To the home page Jump to comments (0)