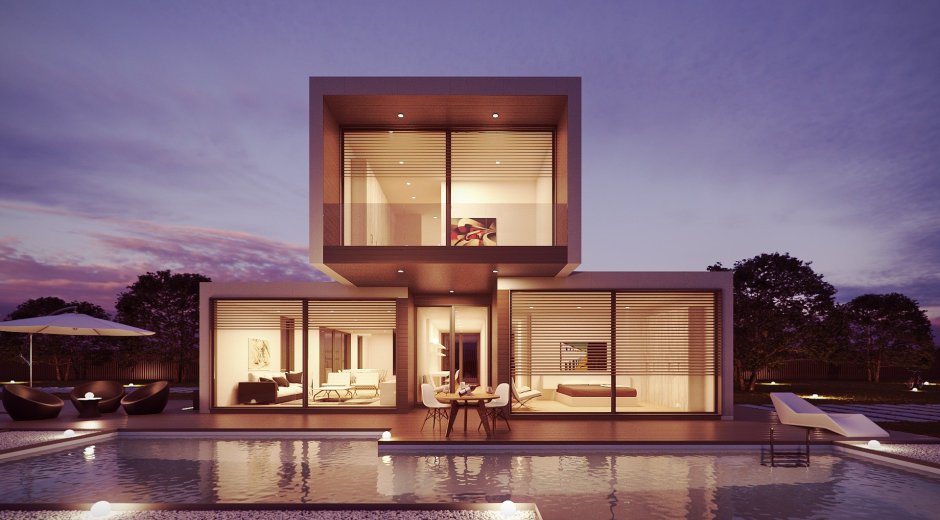 Pokémon GO PvP fans can breathe a sigh of relief: the recent stardust nerf was an oversight, according to the developers at Niantic. You can now earn the same amount of stardust in PvP as you did in the previous season - and not just 50 percent of it.

50 percent less stardust? A careless mistake, according to Niantic

The Pokémon community had previously been in for an unpleasant surprise at the start of the new Battle League season: the developers had reduced the amount of stardust that could be earned in the Battle League by half without giving a reason. Fans took to social media to vent their (understandable) anger and frustration.

The fact that Niantic had implemented this adjustment wordlessly and without warning caused particular outrage. However, after a few days of silence, the developers responded with an apology - and an explanation for the nerf. According to their statement, it was a careless mistake. The team apologized on Twitter and announced compensation:
"Trainers, we have adjusted the stardust rewards for the Battle League to the amount you received as a reward at the end of Season 7.
The initial reduction was an oversight, and we apologize for the inconvenience it caused.
To compensate you for the lost stardust in the first week of the Season, we are increasing the amount of stardust at the end of Season 8 by double that of Season 7. We would like to thank the GO Battle League community for noticing this error and swiftly bringing it to our attention.

Those who bag their double stardust reward at the end of Season Eight should remember to use a stardust piece. If you do, you'll get another 50 percent more stardust on your double Season Eight amount. Also, keep in mind that the amount of stardust you receive at the end of the Season is based on the highest rank you achieved that Season.

buffed - it only takes a minute. Thank you!

Some mon currently appear too large in the Pokémon Go overworld - and can crash the game. The devs have a workaround! 01:09Pokémon
Go: Codename: Urban Legends - Demo Shows Possible AR Multiplayer Pokémon GO From Sara Petzold
Author
Is there something missing from the article? to the home page The links marked with * are affiliate links. Affiliate links are not ads, as we are independent in our research and selection of featured products. For product sales we receive a small commission, with which we partially finance the free content of the website. 0