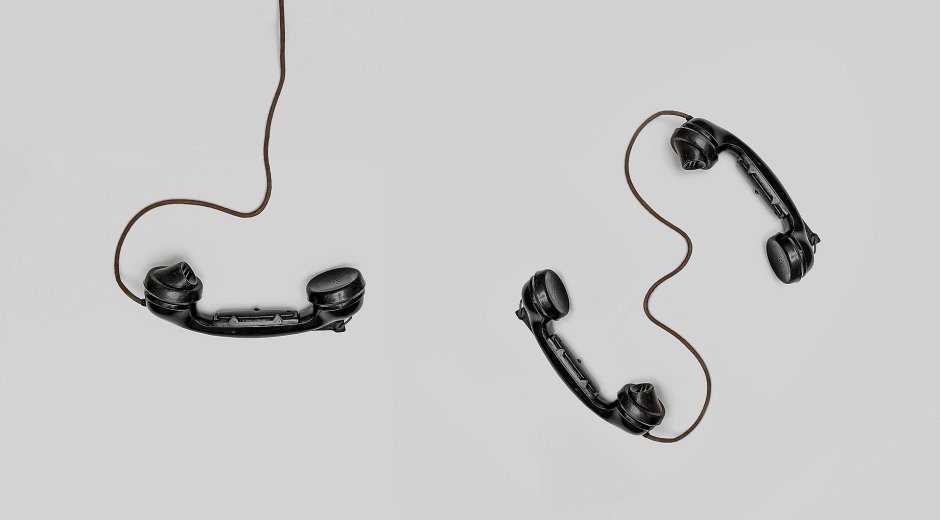 In connection with Pokémon Go, the hashtags #HearUsNiantic and #NianticDidntHearUs are doing the rounds these days. Why? Because any number of Pokémon Go players are still complaining about how pointless and alien to the community this decision is after the item smoke effectiveness adjustment when the trainer is stationary

A quick recap at this point: on March 1, 2022, the Pokémon Go folks announced, sometimes with only a few hours' notice, that the effectiveness of the Smoke item

would be adjusted. One of the coronaboni of smoke was that it attracted Pokémon with increased effectiveness even when the trainer was stationary. Then Pokémon would appear near you every 30 seconds, even if you didn't move. This bonus has since been removed, and Smoke's stall effectiveness is back to one spawn every 5 minutes. While the effect of smoke now lasts 90 minutes instead of 60, even that doesn't help over the huge spawn nerf.

Weeks after adjustment, fans still go to the barricades

Meanwhile, on March 17, 2022, some two and a half weeks after the smoke was adjusted, fans' tempers are still frayed. On the one hand, they are bothered by the fact that the standstill bonus was taken away from them, even though Corona is still an issue and infection figures are literally exploding worldwide.

Other players think it's unfair that the effectiveness of smoke at standstill is being touched at all. People who have to work, people with disabilities, people who are currently in dicey situations can't even properly distract themselves with Pokémon Go anymore.

With the resurgence of the hashtag #HearUsNiantic, players are trying to convince developers that the smoke change is bad. The hashtag has also been used before when adjusting the interaction ranges of PokéStops and arenas, and that's where the community resistance finally showed fruit - the range stayed at 80 meters

And then again the Pokémon Go communication

Finally, Pokémon Go fans are once again faced with a poor communication strategy on the part of Niantic. In the past, the developers of Pokémon Go have made it clear that they want to announce changes to the Corona bonuses with a lead time of at least one month. In general, there should be a greater focus on transparency. Now the folks at Niantic are acting more true to the motto of "what do I care about my ramblings from yesterday?" and are once again upsetting the fans. No wonder Pokémon Go players have been on a ruckus for months.