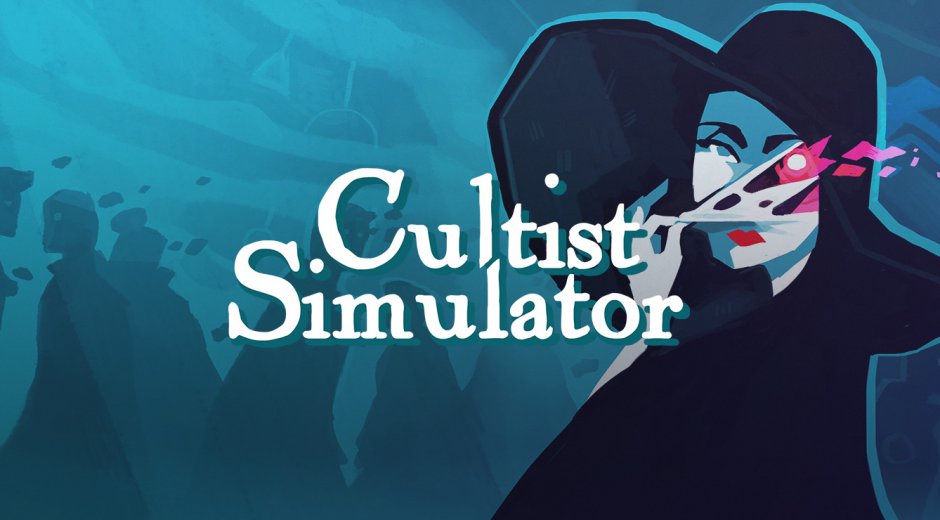 Creating a computer game today does not cause major problems. This makes the market is getting bigger and bigger and a whole lot of new titles are constantly appearing on it. Of course, this flood of new games can be quite inconvenient for someone who is looking for something actually interesting. At the same time, however, it definitely increases our chances of finding in this maze of titles that will attract us for a long time. One of the lesser-known games that are definitely worthy of attention is Cultist Simulator. Already from the beginning the player may have some doubts about this title.

It seems that the combination of a simulator with a card game doesn't make much sense, and the effects of such a thing won't be too interesting. However, it quickly turns out that the implementation of such an assumption worked out really well here. The player assumes the role of an occultist, whose story is told as the action unfolds. The fun is in picking the right cards to push the story forward. It sounds trivial, but in practice it's not easy. You have to skilfully manage your resources and use them when you need them.

The climate of the game itself is really interesting and will surely delight every fan of Lovecraft's old horrors. The action takes place in the 1920s. Although the game doesn't specify its exact location, the look of the city resembles a dark London. It also quickly turns out that the plot is very engaging. The player assumes the role of a "beginner" occultist whose task is to find followers and build a new cult. Before this happens, however, the player must guide the actions of the protagonist also in more mundane matters, such as going to work. Anyway, at each stage of the game you need to take care of certain daily activities of the hero, such as sleep. Otherwise, the game may end with his death.

In Cultist Simulator we can find elements of mechanics perfectly known to all lovers of classic card games. It is certainly not a simple game. Managing your growing group of followers requires skillful planning and thorough knowledge of the cards we'll have to operate with. All this, however, makes the gameplay extremely engaging and dynamic. Of course, no game is without its drawbacks. In this case, it's the price.

On the Steam platform Cultist Simulator costs about 80 PLN. It is also worth remembering that you need a good knowledge of English to play, because without it it is very difficult to understand all the elements of the mechanics. Nevertheless, the title is certainly worth recommending to everyone. On the one hand, lovers of classic card games will find in it very interesting mechanics and many characteristic features of this genre. Fans of old horror movies and dark atmosphere will sink in the story and be drawn into discovering the next stages of the story of our main character. It is also a proposal for anyone who has not had contact with such games before. After getting through the basic rules, the game becomes more and more absorbing.