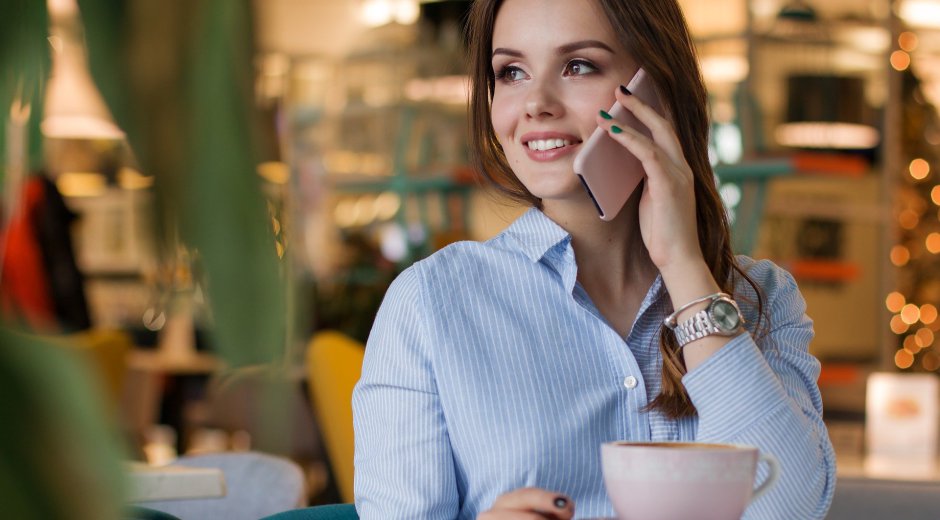 Obviously, things are in a mess with the Battle League in Pokémon Go, and if you ask a passionate trainer battle and Battle League fan about it, they'll probably just roll their eyes wearily. One of the biggest problems is the eternal lags that affect the battle flow

, which players themselves can't do anything about.

In the recent past, Pokémon Go data miners hinted that the developers are working on reworking the game for Websocket and pub/sub mechanics, which in turn could have a positive impact on lags in battle. Are these actually profound changes coming to Pokémon Go and the Battle League now? Because apparently the 11th season for Battle League, which starts at 10:00 p.m. on March 1, 2022, will put Pokémon Go PvP into a kind of maintenance mode for three months.

Pokémon Go Tour: Johto Guide: Let's go, the event has started! We have all the info on special research, steps, rewards and more! 0

Pokémon Go: Community Day for March, April and May - but no Pokémon.

In March, April and May 2022 there are Community Days for Pokémon Go fans! Here are the dates. The Pokémon, on the other hand ...

Battle League maintenance mode, what does it mean?

En detail this currently means the following; the people from Niantic still want to send you more information about the 11th season of the Battle League

As mentioned earlier, it sounds like a sort of temporary maintenance mode for the Battle League. You'll still be able to compete with other trainers, but it won't have a huge impact on anything. Instead, there will likely be a lot of PvP experimentation. We're curious to see exactly how these will turn out; after all, Pokémon Go's Battle League isn't the most popular or played feature of the game anyway.