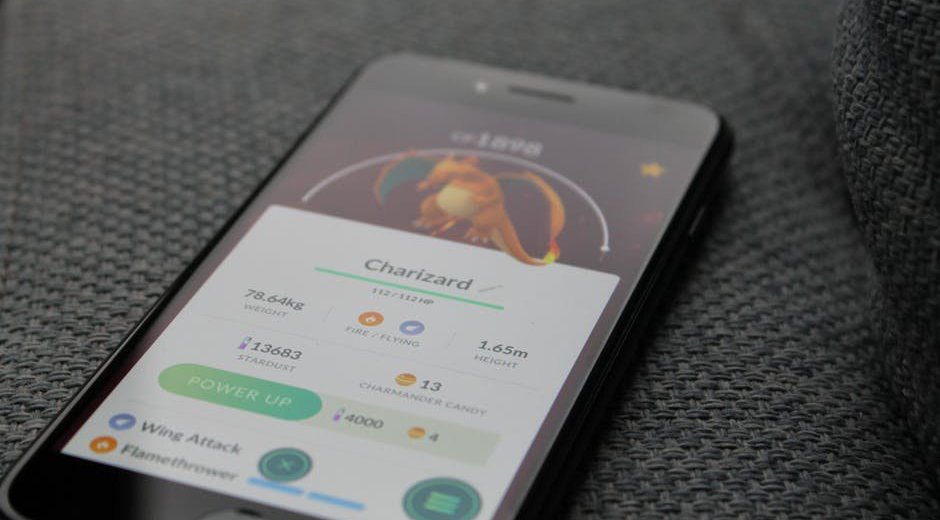 For quite some time now, the developers of Pokémon Go have removed the bug from the game that caused lucky eggs to not double the experience points received via increased friendships. The bug was particularly annoying because many players would throw in a Lucky Egg specifically to level up to the final friendship level in order to double XP - after all, it takes quite a while to reach that final level in the first place.

As of April 23, 2021, that problem no longer exists in the pocket monster collecting app, and consumables can once again be used without XP-loss worries when you're expecting a friendship levelup. Now, however, players who were disadvantaged by the bug have complained anyway. The bottom line of this: Is there no compensation at all, Niantic?

Shooting at sparrows with the XP cannon

Yes, there is compensation, and it was handed out by Niantic on May 8, 2021 with full hands to all trainers who used a Lucky Egg between April 11 and April 20, 2021. 150,000 XP rained down, which, however, is not displayed in the diary, but, according to the developers, was simply credited to the affected accounts.

But since there's apparently no way to track in detail which Pokémon Go players have fired up a Lucky Egg for friendship XP or just about any other reason, all Lucky Egg users just get the compensation experience points. However, this does not seem to work quite so smoothly, at least there are one or two Pokémon Go players who miss the XP blessing in their account.