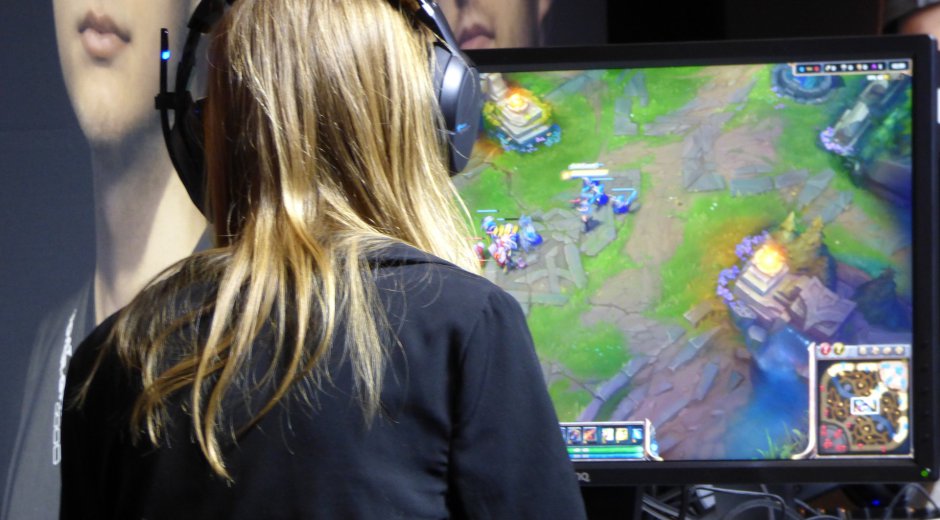 Movie Games has announced the release of three more productions that will hit the market later this year, bringing the number of releases already announced for 2018 to five titles. Additionally, the company has officially confirmed a deal that allows it to begin work on a port for Orbital Racer, a space racing simulator game available so far on the PC platform.

Plastic Rebellion - a combination of Tower Defense and FPS

The first of the titles announced for this year is Plastic Rebellion. Production from a new team Movie Games - 1Z in a funny way combines features of Tower Defense and FPS genre, allowing players to take on the role of commander of a toy army defending their home from an infected 3D printer and its army. The gameplay is set in a comic book graphic convention.

- Last week the first trailer for Plastic Rebellion appeared online. We're very pleased with the reception of the footage, especially since several youtubers, each with over a million fans, have expressed interest in the game and liked our concept. They are interested in recording let'splay footage that will reach the gaming community around the world. This is a very good start for this title - reveals Aleksy Uchański, CEO of Movie Games.

Don't be Afraid - a new perspective on horror

The next title revealed by Movie Games is Don't be Afraid. Survival horror, which is being developed by Broken Arrow Games studio, is a story in which the player will take on the role of 11-year-old David, abducted and held captive by a mysterious fanatic of medical experiments. During the game the main goal will be fighting for survival and avoiding macabre fate of previous victims. However, this mission will be significantly hindered by the limitations resulting from the main character's age - childish fear, lower strength resources than an adult, fear of darkness or lack of knowledge of the meaning of certain words - these are just some of the difficulties that you will have to find a solution for, not forgetting about the main goal - survival.

Another novelty announced by Movie Games is Soulblight. An innovative production in the world of RPG and roguelike that offers the player an interesting top-down perspective, stunning graphics quality, and above all, original mechanics that encourage the player to, characteristic of the genre, take on the role of a character and actually play his or her role. The work on the title developed by My Next Games studio has been arousing significant interest in the market for some time, as evidenced, among others, by the Digital Dragons award for best indie production received in 2015.

The list of news, announced by Movie Games at the beginning of February, closes with the information about the game's release plan for the Nintendo Switch console. The first Movie Games title to be available on this platform is Orbital Racer, released by the Company in December 2017 on PC. Porting to Nintendo Switch means not only expanding the range of platforms on which the game will be available, but also significantly expanding the production with, among other things, a multiplayer mode.

- Starting production activities for the Nintendo Switch console is an important decision from Movie Games' development perspective. The port for Orbital Racer is the first step, but certainly not the last one we intend to take on the console market this year. The Nintendo Switch sector has a huge potential, we want to use it effectively by porting selected productions from our portfolio, which are most suitable for this console. - says Mateusz Wcześniak, Vice President of Movie Games S.A.

By announcing new productions, Movie Games is expanding the range of game genres on offer, thus pursuing its diversification strategy.