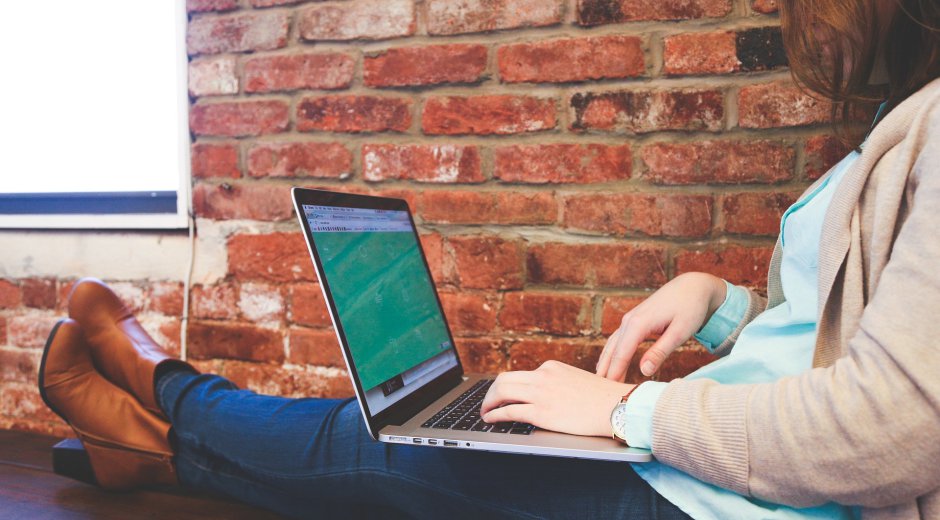 Gaming laptop - does it make sense?

For a long time, gaming laptops were treated with a lot of reserve. Many people doubted at all the possibility of them achieving really good results, comparable to powerful PC sets. Besides, the problem was their appearance. A laptop is a tool mainly for work; we often take it to the office or to business meetings. Almost all previous gaming laptops did not look like a serious work tool, which greatly limited their versatility. Recently, manufacturer Lenovo has finally released hardware that will perhaps eliminate this problem.

Lenovo Legion recently presented its new products at a trade show in Warsaw. Of course, a lot of interesting models were shown, designed for users with very diverse needs. As far as gaming laptops are concerned, models Y530 and Y730 caught the attention of visitors. On the one hand their specifications suggest great performance and the ability to handle even the latest games. On the other hand they were deprived of the typical for gaming models, slightly youthful and less serious look.

In the case of the Lenovo Y530 model, the appearance is one of the first features that strongly draws attention. The laptop looks really great. The flashy and colorful design typical for gaming laptops has been replaced by a very subdued and elegant look. This is undoubtedly a big step forward, which perhaps will set new trends in the laptop market. First of all, manufacturers are finally starting to realize that gaming laptops are not only interested in young lovers of such entertainment. Both laptops are equipped with many amenities that make it much easier to use them - especially when it comes to gaming.

Things like a backlit keyboard aren't anything special in laptops anymore, but it certainly helps while gaming. Also worth noting is the better cooling system, which is ultimately extremely important for a gaming PC. Elegance of the whole is added by very narrow bezels.Lenovo is probably the first manufacturer to pay attention to a major problem concerning gaming laptops. Lenovo is probably the first manufacturer, which drew attention to the problem of gaming laptops. Game lovers are mostly mature people who need a computer to work at the same time. Previous gaming models with their "wicked" look might have made a good impression, but it was still not a computer that you could take to the office. There are many indications that this will change now. Perhaps more manufacturers will follow suit and more models of this type will appear on the market.