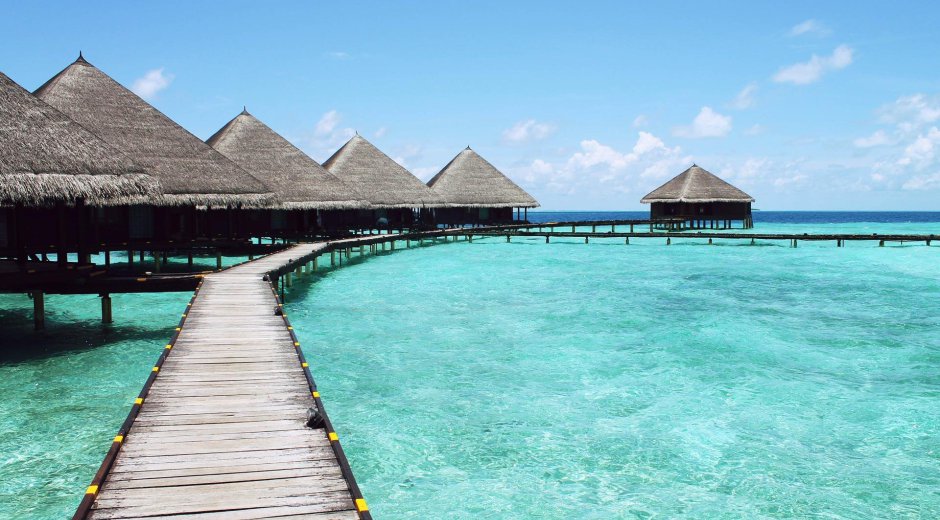 Pokémon Go fans have actually had it very good since the game's release in summer 2016, but they probably won't really notice. Somehow, there's always something to complain about in Pokémon Go. But what most players of Niantic's AR pocket monster pastime might not even realize is that they benefit from an unbeatable freedom: Advertising freedom. At least at first glance.

At second glance, as hardcore fans of Pokémon hunting on smart devices know, there are always ads hiding here and there in the game. For example, when a new cooperation for free avatar clothes is announced, for example with the Internet giant Verizon or the electronics manufacturer Samsung. Or recently with the singer Ed Sheeran, who apparently wanted to quickly promote his new album (the game integration was a bit poor at this point, I think). Or if you have activated the promo balloon feature in the game. Then a promo balloon can regularly flutter by and bring you free items. Apart from that, however, advertising in Pokémon Go takes place rather behind the scenes. You can recognize them, but you can also simply ignore them. Classic advertising concepts that are thrown at you in every 0815 F2P mobile game, such as banners or video clips, do not exist in Pokémon Go. At least not so far.

The end of advertising freedom

The end of advertising freedom has been creeping up on Pokémon Go players for months. As early as September 2020, Pokeminers' Pokémon Go data miners found evidence of subscription categorization that took place in the background and was never communicated publicly. Then, in January 2022, more data strings followed with unique labels like "active," "canceled," and "expired." And then, in February 2021, the Pokémon Go predecessor Ingress launched a subscription model called C.O.R.E.

For about 5 euros a month, you get an inventory boost, CMU (the Pokécoin equivalent), and monthly boxes of goodies.

In and of itself, that's not a bad idea for Pokémon Go, because I have a hard time believing that there would really be a lot of players who would be persuaded to sign up for a PoGo subscription, even without the introduction of banner ads or the like. But so simple that fans could simply be persuaded by the idea, that's not what the developers at Niantic seem to think. Or it is wuscht to them ...

We've already reported that the folks at Pokeminers found hints in version 0.227.0 of Pokémon Go (Android version) that PvP and PvE battles could benefit from the use of WebSockets and Pub/Sub in the future

But what was also stuck in this variant of Pokémon Go were hints of Ads:

"Google Ads and a new Niantic Ad library was added with different ad test placeholders," the dataminers' notes read. Does this mean that the Pokémon Go folks are planning to play out Google Ads in Pokémon Go itself - doing nothing at all better than aforementioned 0815 F2P mobile games that fuck players over so hard with the ubiquitous ad presence? Sorry ... I had to say that for a second.

The thing is, I'm quite willing to let video clip inserts in F2P games convince me to give another game a chance. But more often than not, they only last a few minutes on my devices. The reason for this are the annoying mini-advertising banners at the bottom of the screen - closely followed by constant video clip insertions, by the way.

So what's up with the Pokémon Go subscription?

For years now, concrete plans have been in the works to elicit a bit more money from Pokémon Go, and quite honestly, I would accept the offer of a subscription if I could just play in peace and not have to participate in every event hype. Because that's the problem right now: In order to get interesting, cool and new pocket monsters as a collector, I have to play the events (which I mostly don't like). The cool, new mon often disappear from the spawn pool pretty quickly after an event. For weeks or months. Or even years. That's pretty frustrating.

I would pay for a constant and extended wilderness spawnpool. And for a weekly or monthly box of items. I don't even need ads to be convinced to subscribe, as long as it's a good deal. I wonder about those Google Ads hints, though. Do the people from Niantic want to turn on such banners before a mature subscription offer has been designed?

If it comes to that, i.e. to advertising via Google Ads without me being able to turn it off with a subscription, then Pokémon Go has lost me for good. Even if I'm not satisfied with what the subscription offers. So if the people at Niantic take something away from me out of greed for profit (which, cheeky as I am, I accuse them of), namely freedom from advertising, and instead throw a half-baked subscription concept in front of my feet, then ...

to the home page Jump to comments (0)