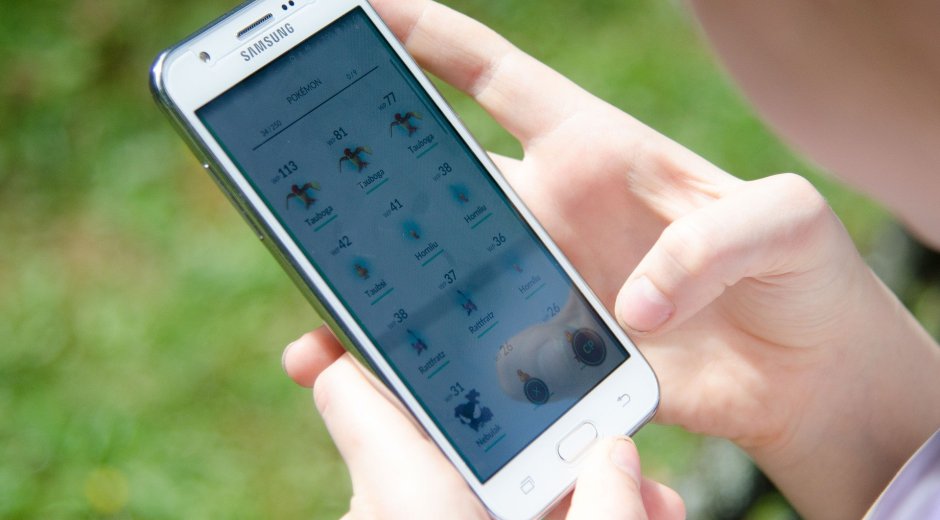 Pokémon Go players have been very, very busy in the current Illuminating Legends X event! You caught 500,000,000 Fairy Pokémon worldwide in the first week of the Global Challenge event! And because of that, the developers at Niantic have now unlocked three very nice bonuses for the second week of Illuminating Legends X through May 17, 2021!

In the Tier 1 difficulty raids, you can now find Galar Ponita, Dratini, Marill, Kindwurm, and Psiau, as well as the brand new Kalos pocket monster Pam-Pam. Even solo players should not have much trouble with the fight. Speaking of which, you'll be lucky enough to find Galar Ponita, Dratini, Marill, and Kindwurm as Shiny, as completing the Global Challenge will also give you a chance at ...

It's great that so many fans of Pokémon Go have joined in the hunt for Fairy Pokémon, because now, if you're lucky, you can also find Galar Ponita as a Shiny - both in the wild and in the Raid or from the May 2021 Research Breakthrough. By the way, Shiny Galar Ponita can still be found as a Shiny after the event ends. And that's not all, because if you still want to farm all kinds of XP, you currently get ...

That's pretty self-explanatory, isn't it? For catching Pokémon, you'll receive three times the amount of experience points. So it's not just double, but triple worth it to put in the effort with a simply fabulous throw.

Find out what else you can expect from the Illuminating Legends X event in our guide.