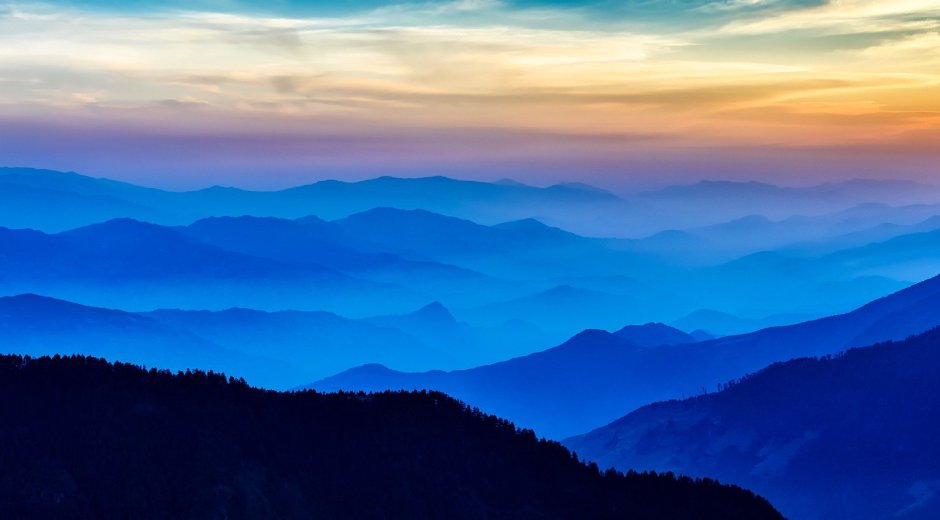 The charging and associated upgrading of PokéStops and arenas in Pokémon Go is not particularly popular. For one thing, the feature is plagued by bugs that players reported months ago during the first regional test, and which are still in the game now at release and tarnish the joy of charging PokéStops. Secondly, we don't think it makes sense in some cases to tie PokéStop recharges to AR scan tasks - but that's another topic.

Back to the Level 3 PokéStops bug, which can not only cause wild spawns of pocket monsters to be prevented, but also cause nearby PokéStops to disappear from the map.

In search of the problem

In the "Known Bugs" section of Pokémon Go developer Niantic, the problem is known (oh wonder) and they are looking for the cause. Here's how the bug is described: "When a trainer upgrades an arena to level 3, the arena may not be interactive and no Pokémon may appear around the arena. In some cases, the surrounding PokéStops may also disappear."

Until the cause of the problem is found, the developers are trying to work around the bug by disabling a bonus of a level 3 arena. "Mitigated by temporarily removing the additional appearance bonus for wild Pokémon." Great. I guess what's still most annoying about the post is that the folks at Niantic theoretically knew about the problem for weeks, but didn't find the cause before the PokéStop recharge was released.

This doesn't give fans much assurance that they will be taken seriously in the event of game-impairing experiences. Rather, the feeling that the invocations of more community communication

are coming to nothing is once again setting in.Support buffed - it only takes a minute. Thank you!

In a non-representative survey, it turns out that two-thirds of Pokémon Go players don't give a damn about Johto O.O 0