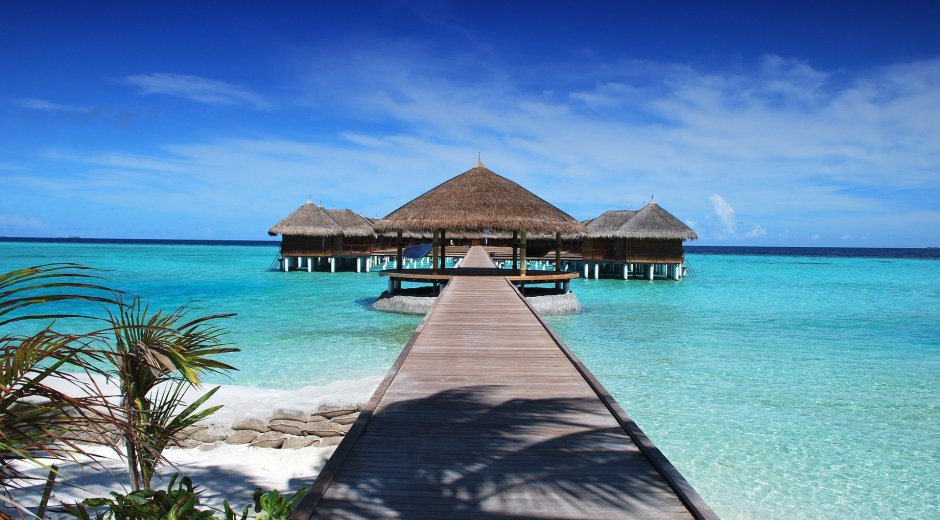 Shinys from Johto: How Pokémon Go validates the Johto Tour ticket itself

By now, the Pokémon Go people are probably already thinking: how you do it, you do it wrong. Millions and millions of players around the globe are fans of Pokémon Go and play Niantic's mobile game, and keeping all the trainers happy seems an impossibility. So what's the next best thing? Satisfy as many players as possible?

That message seems to have gotten through to the creators of Pokémon Go. Or perhaps more likely the news of rejection regarding the Johto Tour and the associated ticket price. I've already reported that in my little survey about buying the ticket to the Johto Tour, almost two-thirds of the participants said that they didn't buy the ticket and that they don't plan to spend money on it either. By the way, in the meantime, the same number of voters have been added, so now almost 800. The ratio between "Yes, I have the ticket" or "Yes, I'll get the ticket" to "No, I don't have the ticket and I won't buy it" has hardly shifted. To wit: there are a few ... maybe even all kinds of Pokémon Go fans who don't want to go through the nonsense of overpriced event tickets anymore.

Shinys from Johto - now even BEFORE the Johto Tour!

Back to the event and the Niantic promises themselves. For the Johto Tour on February 26, 2022, all not-yet-released Shinys from Johto are supposed to come into the game. At the time the event was announced in December 2021, 16 were still missing. When the Pokémon Go Community Day February 2022 with Hoppspross takes place, then there are only nine left. That's because, as Pokémon Go Hub writers noted, since the Johto Tour was announced, the folks at Niantic have added seven new Johto Shinys to the game with Shiny Hoothoot for the New Year's event, Shiny Schneckmag for the Mountains of Power event, and finally Shiny Hoppspross for Community Day on February 12, 2022. And if the Pokémon Go air adventure in July 2021 had not been postponed, there would also already be Shiny Corasonn.

Admittedly, there are now players who complain that the premature release of the Johto Shinys invalidates the event ticket for the Johto Tour. From that point of view, that's not right, because the shinys will be in the game for everyone, no matter if a trainer bought the Johto ticket or not - at some point, every player will be able to find the shinys of his desire. That being said, and as an aside, after the Pokémon Go folks announced the Kanto Tour, and with it the Shiny version of every Kanto Pokémon, they didn't release another Kanto Shiny until the event itself in late February 2021.

Back to the incentives to buy the ticket for the Johto Tour: What if a Pokémon Go player is primarily concerned with collecting Shinys and that's why they picked up the ticket? Because the gold and silver editions of the Johto ticket provide certain increased Johto Pokémon spawns.

It's annoying enough that you have to choose between the Gold Edition and the Silver Edition when you buy the ticket - but that's just part of Pokémon and the history of the series. Now, if I have a blatant Shiny focus for the Johto Tour, I have to choose between Shiny Mantax and Shiny Phanpy and Shiny Donphan if I don't have anyone to trade Pokémon with. The increased Shiny chance of the Gold Edition applies to Mantax, the increased Shiny chance of the Silver Edition applies to the Phanpy family - and of course to some other Mon, but this is about the new ones.

What about the other new Shinys?

It is also interesting to note that the other new Johto Shinys do not appear to have a boosted Shiny chance. Nowhere in the details of the Johto Tour in Pokémon Go is it mentioned that Rabauz's Shiny chance will be boosted. The same goes for Remoraid and Octillery or Girafarig. Or Corasonn, which seems to have been forgotten since July 2021 anyway. Or Shiny Farbeagle ... I can already see how people are busy spamming snapshots throughout the event. But isn't that one about more?

Honestly, most players of Pokémon Go approach the game quite casually and prefer to play solo. They are then primarily concerned with hunting the Shinys. It feels like with the releases of Shiny Hoothoot, Schneckmag, and Hoppspross (plus evolutions), the Johto Tour has gone from being an okay event (for me) to an even less attractive one. Yes, I still play Pokémon Go now and then. But I don't feel the need to buy the Johto ticket .... for other reasons too, as I've already let you know

I've gotten the feeling that the Johto Tour ticket is actually selling significantly worse than the Kanto Tour ticket, and I'm not just basing this feeling on my little survey. Is that why the folks at Niantic are knocking out Johto Tour shinys cheaper by the dozen, and weeks before the actual event takes place? Because (and I suspect this isn't the first time) they're losing players; maybe even the Whales who put the most money into Pokémon Go? Because I find it a bit strange that there were two Community Days in January 2022 (with two paid special explorations), but so far only one Community Day has been announced for February 2022, which on top of that also robs the Johto Tour of a bit of its originally aroused enthusiasm. Are they now trying by all means to somehow keep the tired players, even at the expense of paying fans?

to the home page Jump to comments (1)