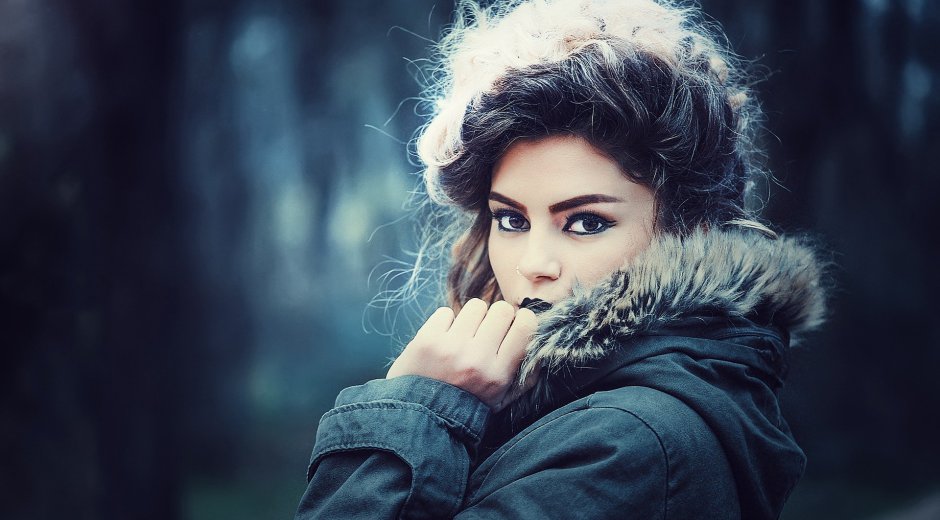 The developers of Pokémon Go have once again announced or reported a few bug fixes via Twitter; bug fixes that most players probably didn't even suspect were necessary. The first issue seems to have affected Sesokitz's spawn rate in the wild, with Niantic's devs magnanimously posting that Sesokitz is now appearing more frequently in the wild. Furthermore, there was probably an issue with Pantimos, as the regional is now said to be hatching from 5k eggs again in Europe.

On the other hand, one Pokémon was unceremoniously banned from participating in the Battle League. Most recently, this happened to Rasaff, who was able to accidentally learn the charge attack Meteorologist, even though it shouldn't be possible. The same fate has now befallen Tauboss, who has been banned from the Battle League for the time being. Why?

So far, there's only conjecture from fans, as the developers of Pokémon Go themselves are keeping a very low profile. One theory revolves around the fact that a bug ensures that Tauboss survives even the hardest charge attacks with a Daunenreigen debuff applied. In other words, Down Round, which usually lowers an opponent's attack power by 2 for two turns, seems to be too strong. Another theory is that Dewoss causes game crashes in Battle League.

We probably won't know which of the two coaches' guesses is correct until the problem is fixed. By the way, for Rasaff it took about two weeks of development work.

Support buffed - it only takes a minute. Thank you!