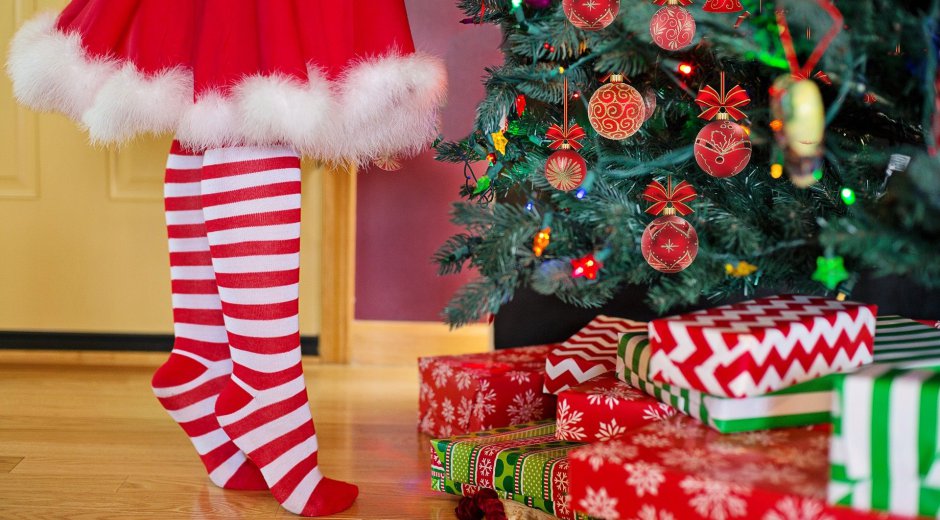 The Pokémon Go folks looked at the calendar on February 28, 2022 and realized, "Oh, tomorrow's March. We need to quickly tell trainers what to expect in Pokémon Go in March 2022." At least, that's how we imagine the developers' decisions were made regarding the Pokémon Go research breakthrough in March 2022. Quickly pick an Alola Pokémon to match the Alola season, which was announced at even shorter notice, that every player already has drölfzig times and good. There's no other way to justify the Pokémon you'll get from the Research Breakthrough reward box starting tonight (March 1, 2022) at 22:00.

Alola-Vulpix is an Ice-type Pokémon instead of a Fire-type like a normal Vulpix - after all, Flampion and Galar-Flampion are similar. Alola-Vulnona, on the other hand, belongs to the Fairy type. The Research Breakthrough Pokémon is not really exciting for metagamers in March 2022; if at all, then PvP fans can be a bit happy - but they don't have much to get in the Battle League in March 2022. Collectors, on the other hand, will be hoping that Alola Vulpix will jump out of the reward box as a Shiny.

To make a research breakthrough, you must complete field research on seven different days to collect stickers for the reward box. Once you've filled up the seven stickers, it's up to you whether you then open the crate or perhaps use it for a more rewarding research breakthrough. Remember, if you open the Breakthrough Box BEFORE 10:00 p.m. on March 1, 2022, you will still receive the February Pokémon, which in this case was Psiau.