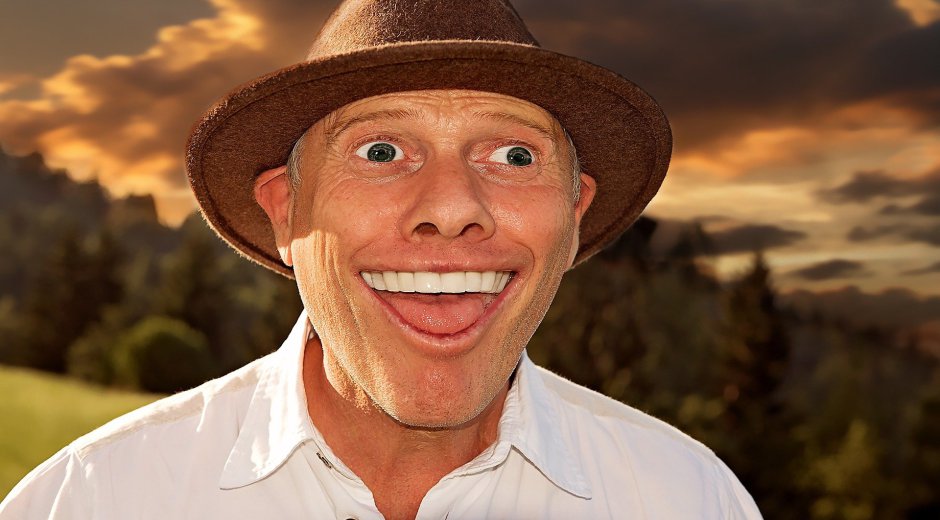 In order to turn all Niantic games, i.e. Pokémon Go, Ingress Prime and Pikmin Bloom, into a game universe with universal character names, those responsible at Niantic want to introduce the Niantic ID. They already started with this in 2021 when it was already possible for players of the three AR games to reserve their Niantic ID.

. There you can create and manage a Niantic ID, access friend lists and customize your profile. But will the Niantic ID still be important? Yes, very likely it will! We'll explain why in the following.

In the official press release on the Niantic blog

, it is noted that the people of Pokémon Go and Co. want to make it easier for you to manage friendships across the games - the profiles will therefore be unified in the course of 2022. "In the coming months, the current Niantic profile in our games will be replaced by the profile in the web portal," it says. And that in turn means that you will certainly want to move to Niantic ID once in the coming months to still secure your desired name. Also read these interesting stories 0

However, it will still take a while until the entire Niantic ID system is rolled out and implemented.

To begin with, Wayfarer profiles will be linked to the Niantic ID in the coming weeks, i.e. in spring 2022. If it should come to it that you, as a player of Pokémon Go, Ingress Prime and Pikmin Bloom, should irrevocably switch to the Niantic ID, then you will hear about it from us. However, if you want to be sure, just grab your Niantic ID now. to the start page Jump to comments (0) Susanne Braun