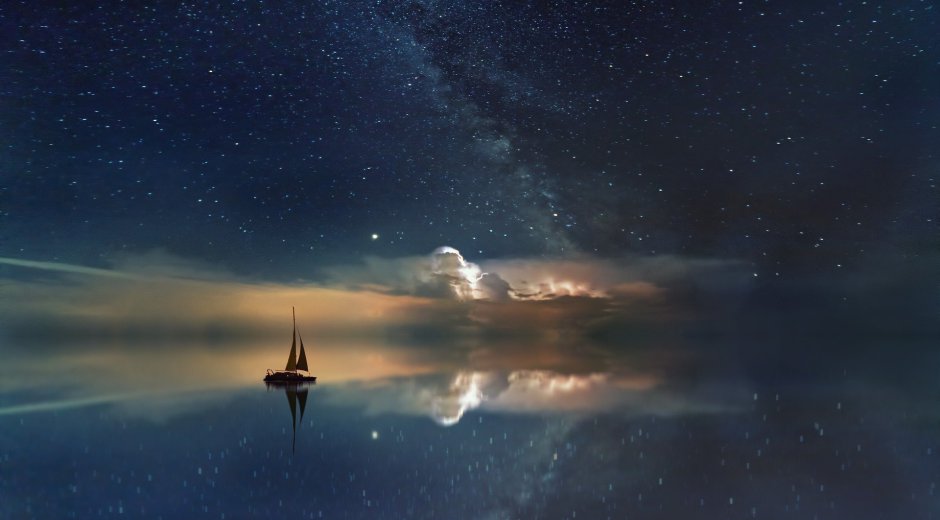 Today, February 26, 2022, is once again event day in Pokémon GO! This time, the Johto Tour is a particularly large-scale event where you can meet and catch many different Pokémon. If you're one of those Pokémon GO fans who doesn't want to miss out on the tour, you might be wondering which mon actually appear where and when. That's exactly what we're going to explain to you now.

Pokémon GO Johto Tour: All Habitats and their Spawns at a Glance

There are a total of five habitats during the Johto Tour - which, by the way, will take place on February 26, 2022, from 9 a.m. to 9 p.m. German time. These are different cities and areas of the Johto region that you could visit for the first time in Pokémon Silver and Gold. The habitats are each active at different times and contained different Pokémon. Finally, between 7 p.m. and 9 p.m., all the habitats are active at the same time.

The Neuborkia habitat is active from 9am to 10am and from 2pm to 3pm. The following Pokémon may appear more frequently during this time:

The Viola City habitat is active from 10am to 11am and from 3pm to 4pm. The following Pokémon may appear increased during this time:

The National Park habitat is active from 11am to 12pm and from 4pm to 5pm. The following Pokémon may appear increased during this time:

Dukatia City Habitat is active from 12pm to 1pm and from 5pm to 6pm. The following Pokémon may appear increased during this time:

You can also still encounter the following Pokémon throughout the event:

We wish you much success and fun collecting and catching new Pokémon! Read more about the event in our guide to the Pokémon GO Johto Tour.

To the home page Jump to comments (0) Sara Petzold