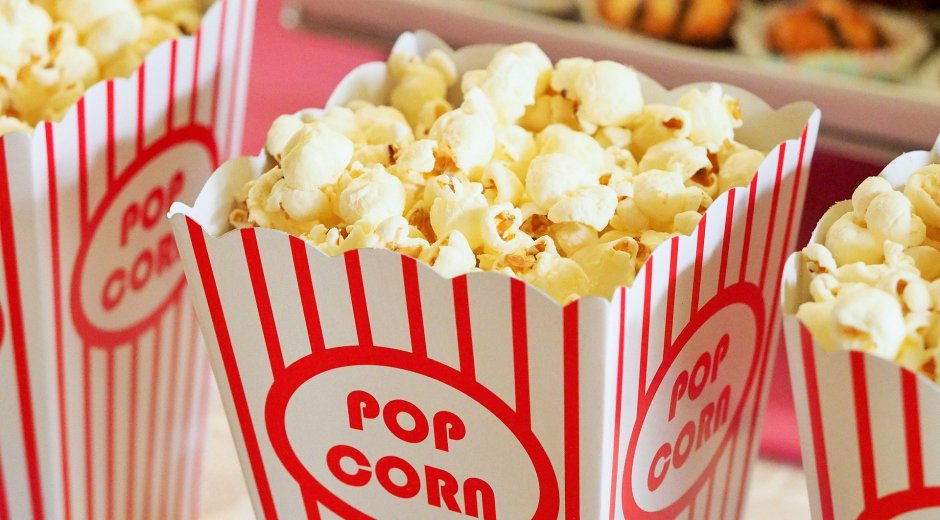 After the research breakthrough is before the research breakthrough, or as they say in Pokémon Go? Players of Niantic's pocket monster-collecting app at least know what's meant by that. For everyone else: After the June 2021 research breakthrough didn't really shine from a collector's perspective, as Perlu was stuck in the reward encounter, there's improvement on that front in July 2021. That's because collectors will have the chance to get their hands on a pocket monster that's otherwise hard to find in the wild and was exclusive to the Battle League for some time after its introduction, Geronimatz.

opens the reward box of the research breakthrough, can look forward to an encounter with the battle flutter man. Remember. If you open the crate BEFORE 10:00 PM on 7/1/2021, Perlu will still run in front of your Pokéball (and who wants that...).

After you already got double XP in June 2021 as an additional incentive for reaching a research breakthrough, there's a goodie for all raid fans in July 2021. Because this time you'll get a free long-distance raid pass, in addition to the usual rewards from the breakthrough box. What's more

, you should also get double XP, as this is a feature that the developers have promised will remain until the end of the Season of Discovery in September. Have fun with it!