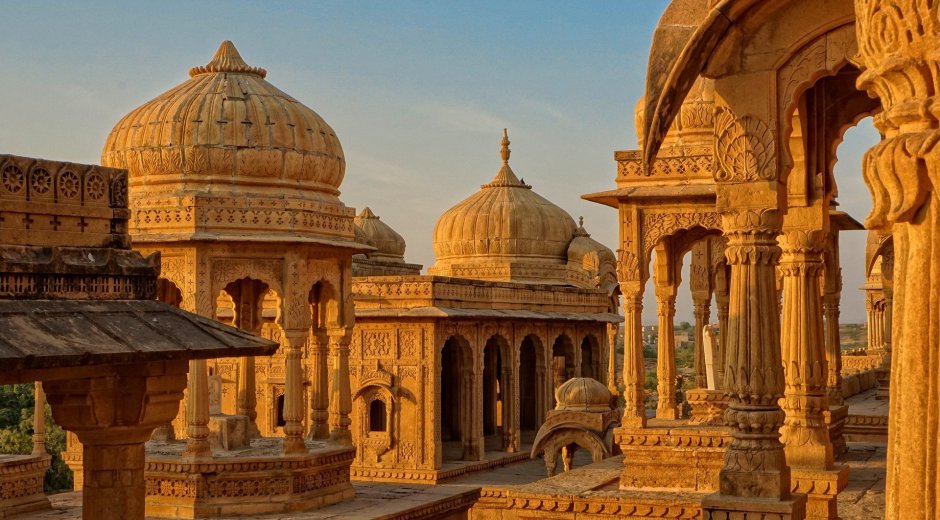 Even before Pokémon Go developer Niantic had already teased the season of origin via Twitter a few days ago , rumors were circulating that a Johto Tour was being planned for February 2022 as part of this new season

We had already suspected that the teaser image would show Silver Mountain and the Bell Tower in Teak City, and that Niantic might end the Season of Origin with the Johto Tour and the legendary Pokémon Ho-Oh

. Now it's clear: that's probably exactly what will happen (even if Ho-Oh is not yet officially confirmed).

Fans of Pokémon GO can look forward to various events as part of the season of origin. Niantic has already announced some of them, including Smoke Day with Squeak on December 5, 2021. In addition, you can enjoy numerous bonuses:

The following bonuses will also apply throughout the season of Origin:

However, the one that most fans might have been waiting for, the Johto Tour, will take place at the end of the Season of Origin: The developers date the event to February 26 and 27, 2022, but Niantic has not yet revealed what exactly awaits us then. We will, of course, keep you up to date on this and inform you as soon as we have learned more information about the Johto Tour.

: NianticSupportbuffed - it only takes a minute. Thank you!

In a non-representative survey, it turns out that two-thirds of Pokémon Go players don't give a damn about Johto O.O 0