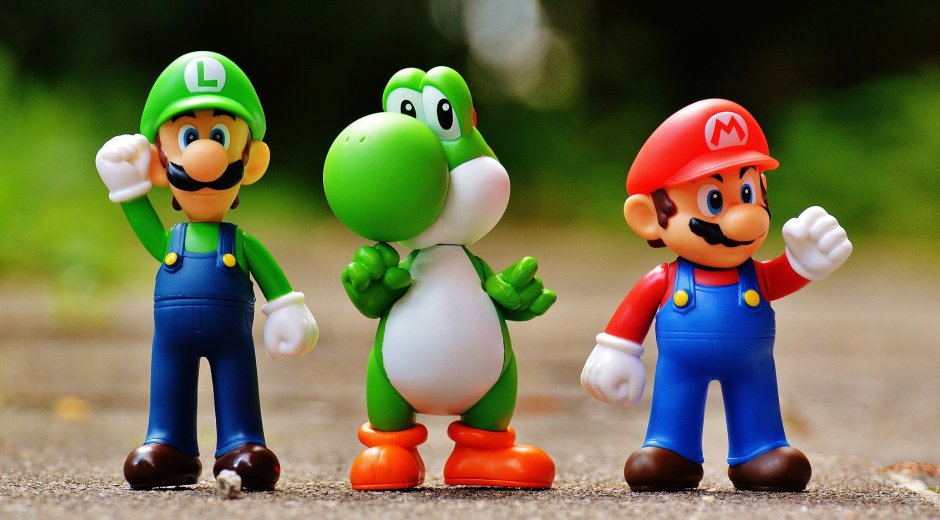 Niantic has not exactly been generous in the past year 2021 when it came to the release of new Pokémon in Pokémon GO. Because despite a significant increase in the number of events, the amount of new Mon dropped significantly compared to the previous year. However, we can expect a new Pokémon at least for the upcoming Valentine's Day event in 2022 - after all, the developers have always introduced at least one new Pokémon for the day of the lovers in the past years. But which Mon can we look forward to this year? The PokeMiners data miners have found a possible answer to this question, which in turn raises new questions.

The dataminers have discovered various new features in the Pokémon GO code, including challenges for the Lunar New Year event, details about Community Day with Seemops and Bisasam, and the potential new Valentine's Pokémon, or more precisely, its forms. In the data of the current PoGO build, there is talk of three new forms: Ruby Cream, Swirl Ruby and Deoxys Normal

Ruby Cream and Swirl Ruby belong to the Pokémon Pokusan, which is not yet available in Pokémon GO. Pokusan is a Fairy-type mon that first appeared in Pokémon Sword & Shield and comes from the Galar region. It is the evolution of Hokumil.

So the fact that the Ruby Cream and Swirl Ruby forms have appeared in Pokémon GO's files provides a clear indication that Pokusan could be the focus of the 2022 Valentine event. However, there's a sticking point in all of this: because Pokusan appears in Pokémon Sword & Shield in nine different flavors and seven different decorations, with sugar items and the time of day when Hokumil evolved determining Pokusan's final appearance. This means that there are a total of 63 possible variations of

this cream puff (sorry, had to have that one).

So far, however, there is only talk of two flavors, namely the aforementioned Ruby Cream and Swirl Ruby. Fans are therefore rightly asking on reddit how Niantic plans to implement the different forms of Pokusan in Pokémon GO. The following possibilities are conceivable:

Personally, we currently think the third variant is the most likely. Niantic would limit itself to two flavors, but still remain true to the Pokusan template in Pokémon Sword & Shield. What are your thoughts on this? And what do you think about Pokusan being the centerpiece of the 2022 Valentine's event? Drop us your thoughts on the matter in the comments!

Support buffed - it only takes a minute. Thanks!