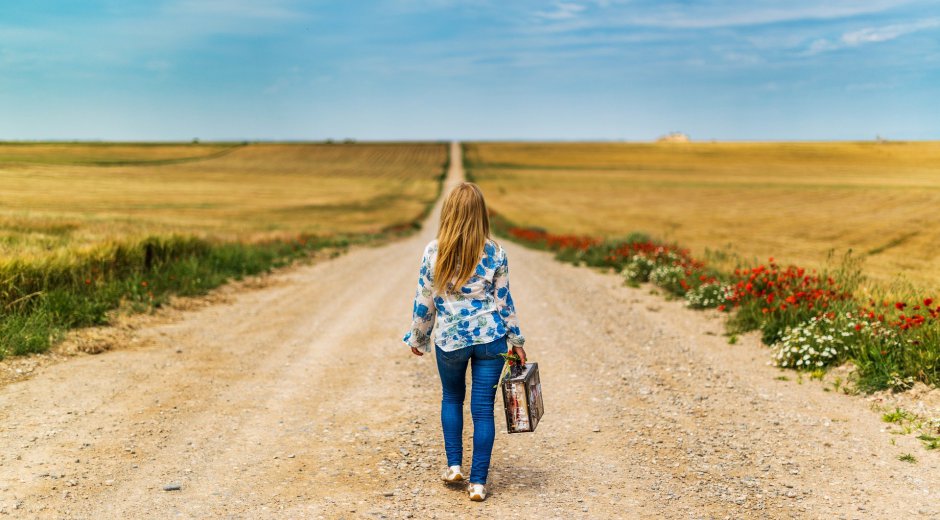 The developers of Pokémon Go formed the Niantic Task Force after some very vocal player feedback. They met with influential members of the community to address and discuss some of the issues that players were upset about - most notably the announced interaction range reduction of PokéStops and arenas from 80 meters to the original 40 meters.

Two things were decided during the talks that have relevance not only currently in the pandemic, but beyond. The interaction radius of PokéStops and arenas will remain at 80 meters, which is the new norm. And there are worldwide bonuses that are the same everywhere during the ongoing pandemic, rather than deciding regionally based on current circumstances which player facilitates or get-out bonuses are active.

What was also thrown at Niantic's developers during the talks was: Niantic still has a lot of room for improvement when it comes to communicating with players. And yes, if you look at the ways that Niantic chooses to communicate, it makes sense. Primarily, the official Pokémon Go website is a one-way communication towards the community. And via Twitter, the creators of the AR game can be reached, and you will be helped quickly with small problems. But as far as a discussion with the developers is concerned, regarding game systems or adjustments that do not arouse any satisfaction, there is then almost absolute radio silence.

Communication with the community: future check (?)

The developers promise to do better in this regard. Here's what they're currently promising: Starting in October 2021, there will be a monthly message from the developers that will give you an overview of "events, priorities, and features related to Pokémon Go." The hope would be that monthly messages to the community will no longer focus purely on in-game activity, but also take a look at what the developers are working on: what issues are they currently tackling, what features need tweaks?

The Niantic Task Force will continue to make efforts to bundle the feedback from the community and forward it to the developers. In the future, such discussion rounds as the one in August 2021 will continue to take place in order to stimulate exchange. Furthermore, the lists of known bugs will not only be maintained, but also made more transparent. Because they are, to say the least, a jumble of information from which it is rarely clear which bug is now fixed, which is still being investigated and where there is already a solution.

The developers have to prove themselves first

Pokémon Go was released in the summer of 2016, and this year marked its fifth anniversary. And until then, the developers of Niantic have not made much effort with transparency and communication. Accordingly, it's understandable that fans are now waiting to see whether the devs stick to their word and actually deliver. That they show openness and clarity especially regarding bugs, and not only via Twitter, but in a way that the news reaches every player.

How about in-game notifications then, especially for major issues? A Pokémon needs to be disabled for Battle League? That's definitely information that should be broadcast in-game. The same goes for when announced raid bosses have to be changed just because of bugs, like recently with Legios. Or if there should be flashes of light in certain places again, which have the potential to trigger an episode in photosensitive players. Such problems in particular should be communicated by the developers, and loudly, not by the people affected. This might be a feature, the broadcast, you should think about as soon as possible, dear Niantics.

Support buffed - it'll only take a minute. Thanks!

The Pokémon Go promo code for the Ed Sheeran sweater has a problem - and the creators are asking for your patience. 0

Unleashed Mischief lets you turn your Banished Hoopa into an Unleashed Hoopa in Pokémon Go. How? Find out in our guide! 0

The November 2021 Pokémon Go promo codes have been expanded to include an item that expires after one week! Grab the items! Go to home page The links marked with * are affiliate links. Affiliate links are not ads, as we are independent in our research and selection of featured products. For product sales we receive a small commission, with which we partially finance the free content of the website. 0