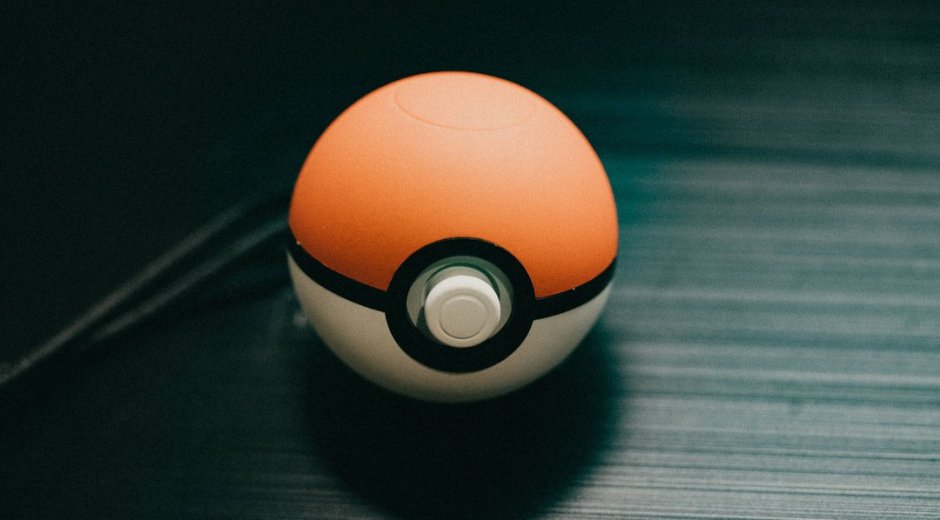 Pokémon GO: Community Day in May with Wablu and Altaria officially confirmed

As leaked game files hinted a few days ago, Pokémon GO's Community Day in May 2021 will revolve around the Woolly Bird Pokémon Wablu. The developers at Niantic have officially confirmed the details of what you can expect at the event - including the special attack Altaria will learn.

There are no specific details on the special quest as of yet, other than the fact that it will likely be four individual quests that you can complete. As soon as we know more, we will update this article accordingly and provide you with a detailed guide.