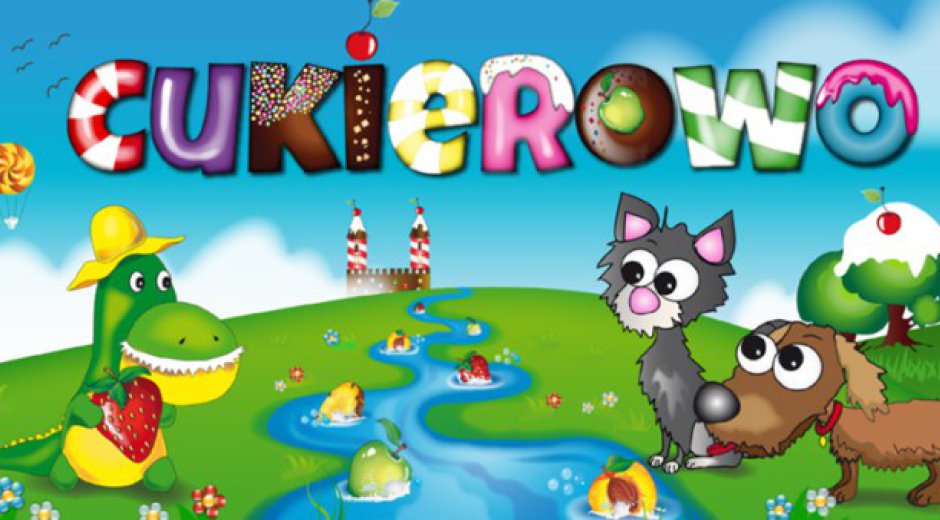 The increasingly popular mobile application Cukierwo, a game for children, has just had its premiere on iOS. Thanks to that, also owners of Apple mobile devices can download it for free and invite their children to play.

Sugarloaf is an arcade game in which children point out fruits for the mascot to eat. A great role in its preparation was played by psychologists who, basing on the latest neuropsychological discoveries, worked out a scheme of the game which allows to train hand-eye coordination, improve the ability to recognize stimuli and also to exercise the reaction speed of the youngest. Playing Candy is not only fun, but also an active development of the child's cognitive processes.

We are very pleased that not only Android users but also iPhone owners will be able to play our game. Sugarloaf was warmly welcomed by the youngest players and by their parents who saw the benefits of the game for the development of their kids - says Agnieszka Zemsta, President of the Board at Macro Games S.A.- The application is being developed all the time and soon we will present more facilities and bonuses for the players - she adds.

The game Sugarloaf has been designed by Macro Games S.A. The company, listed on NewConnect, works to develop, integrate and activate the community of players in Poland. In its activities, it wants to reach out to users of all system platforms.

The game is available to download for free at http://cukierowo.pl/zagraj-teraz.html.