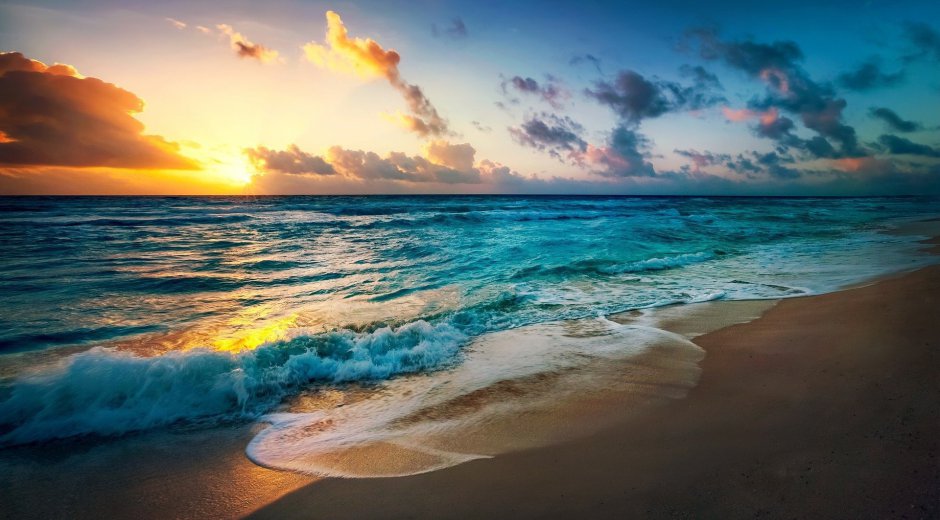 in the sunshine months of this year. Exact contents are not yet known. However, provided you are fans of the look of Pokémon Go, then you are "in for a treat".

Pokémon TCG with the look of Pokémon Go

What you can expect was also foreshadowed by a limited edition card of Professor Willow. This TCG-style "Professor's Research" card was released in July 2021 and was available to fans who bought the shirt for Go Fest 2021. The card, in turn, has a code printed on it that unlocks a special research from Professor Willow in Pokémon Go. The reward for completing it is an encounter with Meltan. Read also these interesting stories 0

And the specifics of an entire expansion?

At the moment, we can only speculate which interesting cards the TCG expansion itself will offer - and whether the Pokémon Go expansion will ultimately have an impact on Pokémon Go via special codes. But what about you? Would you pick up the Pokémon TCG cards if goodies were in store for you in Pokémon Go?