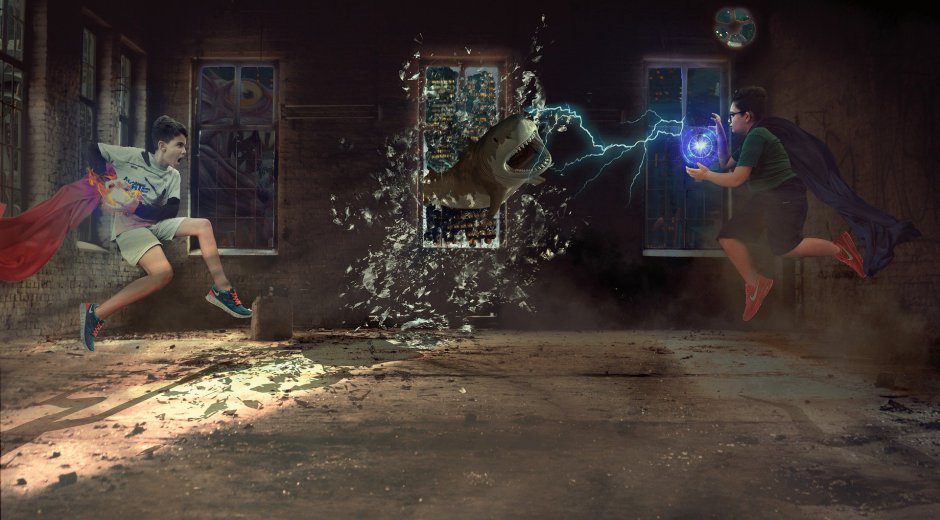 Update, June 23, 2021: In Pokémon Go's Tier 5 Raids, you can currently find the former EX Raid boss Regigigas, who can also be banned into the Pokéball as an Iridescent if you're lucky. Aside from that, Mega Garados can be seen in the Mega Raids. Meta-relevant in the lower difficulty levels are, among others, Praktibalk and Kapilz, which prove to be strong PvE counters. But PvP fans can also find a gem or two. Possible shinys are marked with an asterisk as usual.

May 18, 2021: The Illuminating Legends Y are loose, read: the event has started in Pokémon Go, ensuring that you'll find new pocket monsters in Pokémon Go's Raids in May 2021. First and foremost, of course, you'll be able to find yourself in Tier 5 Raids via Yveltal, as the Unlight and Flight-type mon fills an interesting void in the Pokémon Go metagame.

Aside from Yveltal (head here for the counter guide), which you'll surely want to get one of, you can also enjoy Mega Altaria in the Mega Raids from now on - the mon moved into the Raids with Community Day for Wablu. Additionally, metagamers definitely won't miss Sniebel in Tier 1 and Depotar in Tier 3.

Also remember that the Shiny variant of Galar Zigzachs can be unlocked via the Illuminating Legends Y Global Challenge. Should trainers be diligent and defeat plenty of Team Rocket bullies, Galar Zigzachs will also be in Tier 1 raids starting May 25, 2021 - and can then be grabbed as a Shiny if you're lucky. Below is the overview of the raid bosses in Pokémon Go in May 2021 - we have marked the pocket monsters that you can find with luck as Shiny with a * as usual.

buffed - it will only take a minute. Thank you!