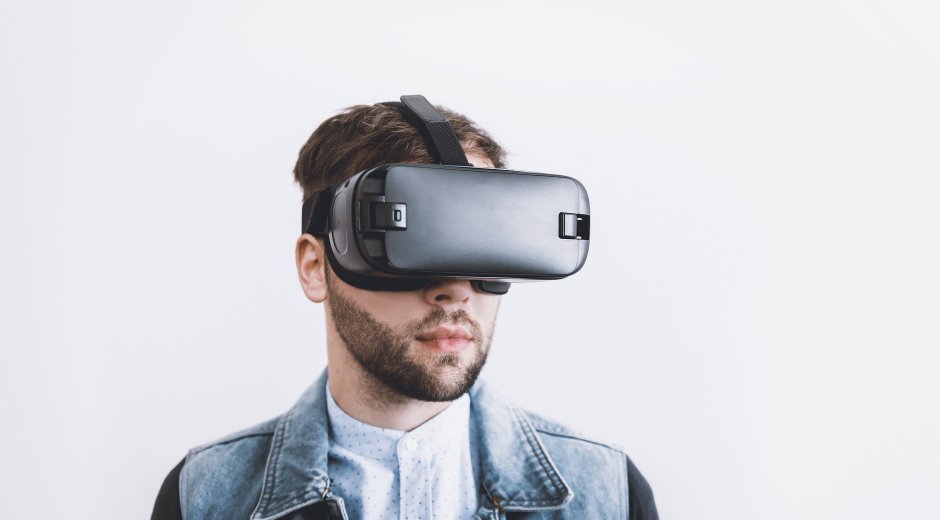 Mobile and free-to-play games are currently the main trends in the market. VR still not very popular, but with a chance for a big revolution

More and more advanced smartphones and the increasing availability of free games with in-app payments make mobile and free-to-play games the two biggest trends in the industry. Virtual reality is steadily growing in popularity, but it is still the future of the gaming market, not the present. Experts emphasize that more availability and more advanced games are needed for VR to revolutionize the industry. An important link in the development of the market are Polish game producers.

- The computer games market is growing by 8-14% annually, while some categories are growing faster, such as games for mobile devices or free-to-play games, which means I play for free, i.e. I don't have to pay anything, but later in the game I buy various in-game items and have to pay. These are the categories that are developing very quickly," he told the Newseria Innowacje news agency during an event inaugurating the campaign "Podkarpackie. A Higher Level of Innovation" campaign, Bartosz Skwarczek, the President of the Management Board of G2A.

The growing popularity of mobile games is reflected in the success of the mobile version of the game "Fortnite". In the first three weeks after the release of the title on iOS devices, it earned 15 million dollars, and within 90 days it generated profits of 100 million dollars. And this is not the end - when the mobile version of "Fortnite" becomes popular on Android, the revenues of the manufacturer Epic Games may increase many times over. The game "Pokemon GO" in turn, within two years from its debut earned for the company Niantic 1.8 billion dollars, and weekly profits of developers responsible for Candy Crush Saga, Clash of Clans vary from 4 to 6 million dollars.

Mobile games differ significantly from console and PC titles in the quality of execution. They were designed with a completely different target group in mind. Mobile gamers are looking for fast-paced entertainment that is quick to play and quick to stop.

- Our model of living and functioning has changed. A mobile phone used to be something unimaginable, but today it is in the hands of every one of us. It's the first device you reach for, the first one you want to play something on. The second thing - we play those games that are available for free. The user is taught that he wants to get everything for free, instantly and in good quality. These are the three issues that define how not only the computer games industry but also the industry of new technologies in particular are perceived ," says Bartosz Skwarczek.

Polish developers have a significant share in driving the gaming market. The best known developer is the Krakow-based CD Projekt, creator of the "Witcher" adaptation. In the case of smartphone titles, one of the best known studios is Artifex Mundi. The company specializes in the production of hidden object adventure games, which consist in locating objects hidden on static boards. The games Hellraid: "The Escape" from Techland and "Real Boxing" from Vivid Games were also warmly received.

- Poland has become a hub where computer games are doing fantastically well. There are a lot of good companies, from CD Projekt and its "The Witcher", which was a huge success, to the G2A platform, which sells all games. The computer games market in general is developing dynamically in Poland and in the world," says Bartosz Skwarczek.

Polish creators also do not shy away from experimenting with virtual reality technology, which is still a novelty in the entertainment industry. Thanks to the "Chernobyl VR Project" experience, we can take a trip around Pripyat, while such games as "Superhot VR" or "The Vanishing of Ethan Carter VR" prove that using virtual reality, the player can feel as if he or she is in the heart of the game.

- The wow effect will happen as virtual reality becomes popularized. Then people who haven't experienced it before - because VR still isn't very popular - will say wow, because they'll see such a huge difference in the quality of the experience between a traditional game and a game we can watch in virtual reality. For this we need more content, more games that we have on the market and their popularization - argues the expert.

Analysts from Newzoo noted that in 2018, for the first time ever, mobile games will bring in more profits ($70.3 billion) than console games ($34.6 billion) and PC games ($32.9 billion) combined. According to the report, in 2018 there will be 2.3 billion gamers in the world who will spend $137.9 billion on buying games and related services.

By 2021 the value of the computer games market is expected to grow to 180.1 billion dollars with an average annual growth rate of 10.3 percent.