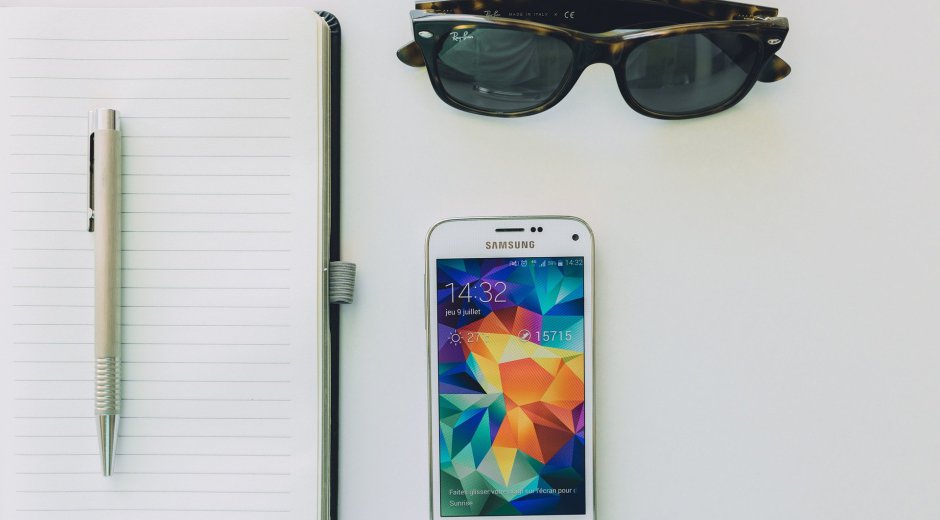 You could already see the shitstorm on the horizon before it arrived: the developers of Pokémon Go have just knocked out another change to the functionality of the item smoke for the launch of the

Alola season - we reported on it. After all, it's not a real stealth nerf, the folks at Niantic announced the smoke change virtually the second it was live. And that's why it was a stealth nerf after all, because the Pokémon Go trainer community wasn't given a chance to even discuss the change in advance. And that's why the Pokémon Go people - once again - have a small shitstorm swirling around the internet. Community management at it's best. Also read these interesting stories 0

Long-distance raid passes in Pokémon GO will become more expensive. The corresponding change is part of a large-scale strategy of the developers. 0

Poll: Will you buy the ticket (or several) for Pokémon Go Fest in Berlin, or do you see the price as a boycott-worthy, mid-level disaster?

How was the smoke changed?

Smoke has been improved in its effectiveness as part of the Corona bonuses if your avatar doesn't move. In theory, it looks like this:

With Corona still bonus, smoke attracted a Pokémon every 90 seconds. With the current change, it only attracts Pokémon every five minutes when stationary.

But wait, the duration has been extended, right?

Yes, that is correct. Smoke now lasts 90 minutes and no longer "only" 60 minutes. However, that doesn't save the math behind it, as Pokémon Go fan Joe Merrick points out on Twitter: "1 spawn every 90 seconds is 40 spawns per smoke (in 60 minutes). 1 spawn every 5 minutes is 18 spawns per minute (in 90 minutes). "Recommended Editorial ContentAtthis point you will find external content from [PLATTFORM]. To protect your personal information, external embeds will not be displayed until you confirm this by clicking "Load all external content":Load all external contentIagree to external content being displayed to me. This means that personal data is transmitted to third-party platforms. More about this in our privacy policy. External content Read more in ourprivacy policy.

And again, players in rural areas are left behind ...

Players who can't be as mobile due to various restrictions get just as upset as players in rural areas who, meanwhile, have a reduced chance of spawning. In rural areas, unfortunately, there are rarely only PokéStops or arenas anyway, so in addition to reduced wilderness spawns, it's hardly attractive to romp outside the door anyway.

Least "cool" of all, however, is again the approach of Pokémon Go's developers. The smoke adjustment shared in the blog post "Upcoming Changes to Exploration Bonuses in Pokémon Go" got absolutely lost in the blog post madness. The post with the changes was the first of six and was flushed down by the Alola posts. Especially since the Pokémon Go folks didn't even get carried away sharing this post with the community via Pokémon Go's Twitter channels - it is, after all, Niantic's most popular social media channel.

In other words, at the end of the day, this was another shot in the dark from a communication standpoint. The change could at least have been announced in advance and placed in a clearly visible location. Thus, many players only learned about the adjusted smoke when they added the hashtags to the already inflamed discussion on Twitter.