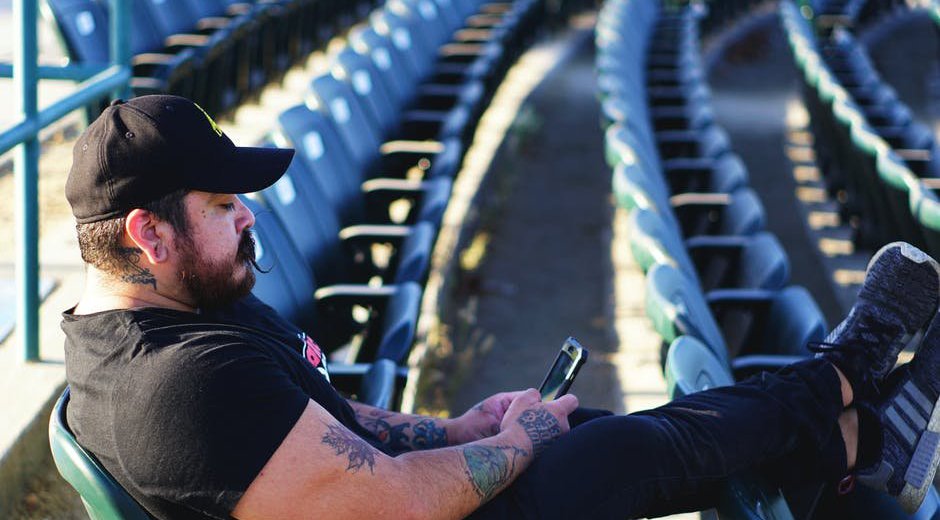 Pokémon GO: Community Day in May with Wablu leaked

There are new details about Pokémon GO's upcoming Community Day in May 2021: TheSilphRoad's dataminers have discovered various details about the event in the game files, including when exactly Community Day will take place and which Pokémon will be the focus.

Photobombs, event ticket, and more for Community Day in May.

Assuming that Niantic is implementing Community Day into the game in May as the files from APK 0.207.0 suggest, here's what we know so far:

So far, however, it remains to be seen what bonuses players can look forward to during Community Day. A halved distance for hatching eggs would be conceivable, after double experience points were already given in March and double stardust for catching Pokémon in April.

Incidentally, Niantic has also announced a new Mega Pokémon for May. So maybe we can expect Mega Altaria soon. However, the developers have not yet officially confirmed the info from the leak on TheSilphRoad - so until a corresponding announcement, the details may change.

What do you think? What attack would you like to see in Wablu and Altaria on Community Day in May? Write it down in the comments