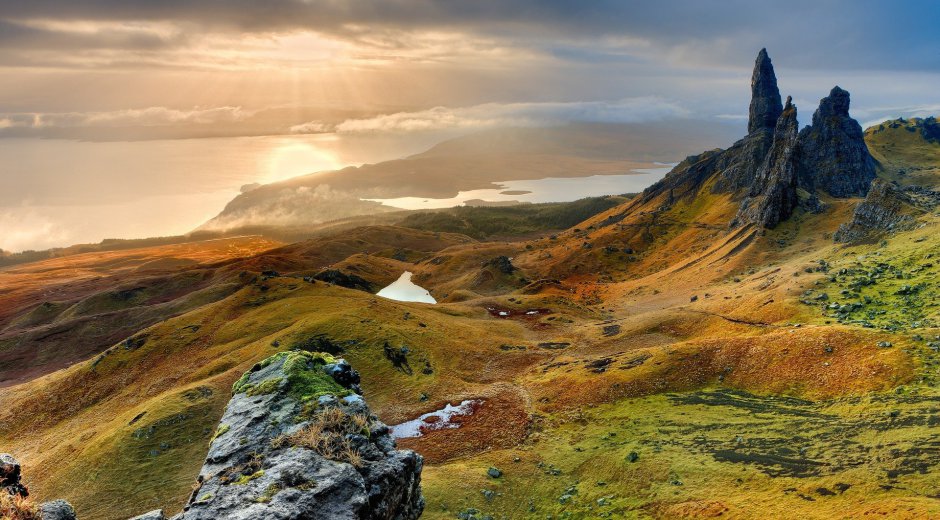 Pokémon Go: Pandemic bonuses are being scrapped - but not all of them

The world turned upside down when a global pandemic broke out in the spring of 2020, and Pokémon Go players were no exception. To accommodate fans of Niantic's pocket monster app, the developers made some sweeping adjustments to the game to allow as many players as possible to continue hunting for the Mon.

Now, over a year later, the folks at Niantic are looking to roll back some of the pandemic bonuses, but instead bring some new ones to the game as part of the Season of Discovery - and some customizations will stay with you permanently. Below is the rundown! Note: Changes will be made gradually on a regional basis and in consideration of the current pandemic situation, starting with the US and New Zealand. It is not yet known when the range of PokéStops will be reduced again.

Beginning July 1, 2021, the following bonuses will be activated in Pokémon Go first in the U.S. and New Zealand (with other regions gradually following) and through September 1, 2021, the end of the Season of Discovery:

The folks at Niantic reserve the right to keep some of said bonuses active beyond the duration of the Season of Discovery.

Pandemic bonuses that are removed or changed

The aforementioned adjustments won't be made until after Pokémon Go Fest in July 2021, which is at the end of July, and these changes will also be made regionally on a gradual basis.

The following bonuses will stay with you for now:

Support buffed - it'll only take a minute. Thank you!