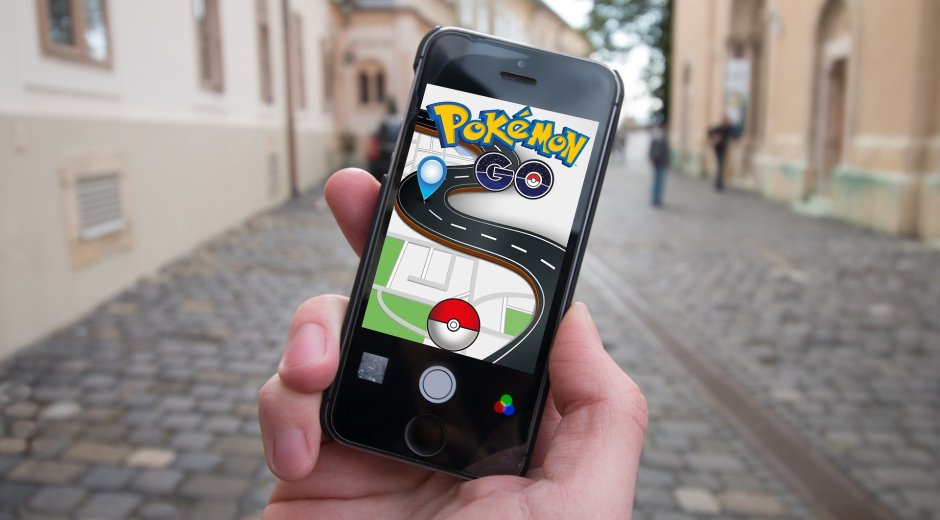 It's pretty rare that the developers of Pokémon GO at Niantic drop an info-bomb on Twitter. But when it does, the bang can be heard everywhere. Because yesterday, May 07, 2021, the developer studio's Twitter account suddenly and surprisingly revealed which Pokémon will be the focus of Community Day in June 2021.

The developers simply tweeted the words "Kaumalat. June 6. This is it. This is the tweet."

So, the dragon ground Pokémon Kaumalat will be making trainers' hearts beat faster at Community Day in June 2021. Fans, meanwhile, were gushing with excitement in the replies, with one fan writing that Kaumalat is the first good Community Day Pokémon in ages - a statement that doesn't seem so far-fetched after the Marill overkill in May. In any case, many trainers should be happy to see an event featuring Kaumalat, as its evolution Knackrack plays a big role in both the PvE and PvP meta of Pokémon GO.

Niantic, by the way, didn't reveal any more details about what we can expect with Kaumalat at Community Day so far. However, judging by previous Community Day events, we're sure to get an exclusive attack for Knackrack in addition to various bonuses and increased spawn rates from Kaumalat. Pokemongohub's editorial team has already speculated on what that might be, guessing that it could be the ground attack Earth Powers or Dracchen Strike, a new dragon attack that Knackrack learns in the classic Pokémon games.

However, we want to know from you now: What do you think of Kaumalat as the next Community Day Pokémon? What exclusive attack would you like to see? And do you think we'll see Mega Crackrack in Raids? Let us know in the comments!