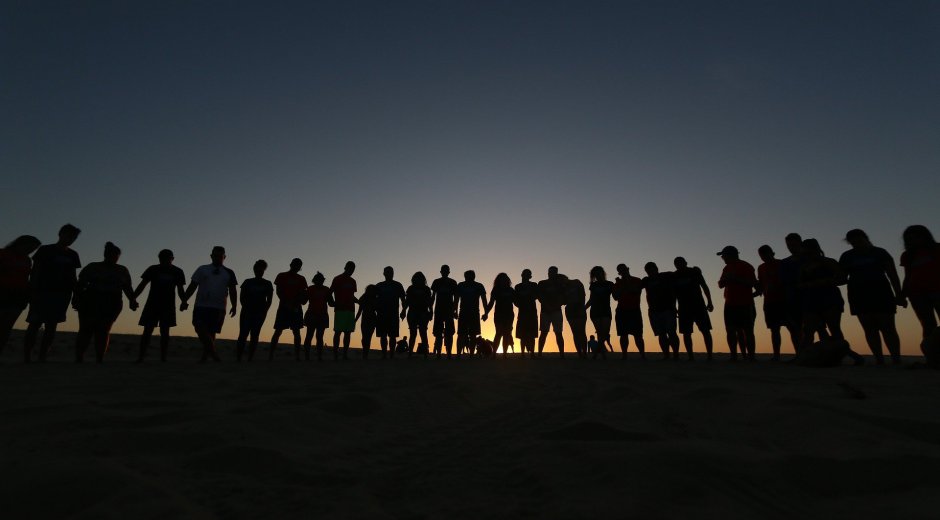 Pokémon Go: The technology to defeat lag in PvP

For months, even years now, Pokémon Go players have been complaining about lag in battles. You might be able to get over it if you're a fan of the PvE meta and prefer to roam around with raiding trainer friends - the boss just ends up lying around and can be caught if you're lucky. However, the lag is absolutely unbearable if you like to play PvP in the Battle League and try to advance to the highest ranks of the competitive game mode. In the Battle League, you're left to your own devices and your team, and if lag causes delays, then that quickly means the end.

The developers at Niantic also seem to have realized that the speed at which servers and clients communicate with each other is too often plagued by glitches. Because in the latest version of Pokémon Go, APK 0.227.0, PokeMiners' data min ers have found evidence of new server communication via WebSocket and pub/sub messaging. And the switch to these systems could ensure that nasty lag is soon a thing of the past - in PvP and possibly also in PvE.

What are WebSocket and pub/sub messaging?

WebSocket is based on the TCP network protocol and allows an interactive communication session between client and server to receive event-driven responses without constantly polling the server for the response. Compared to HTTP, WebSocket does not require the client to send a request for each action of the server, but it is enough for the client to open a session so that the server and client can actively communicate with each other. In other words, in the case of a battle league, your action does not have to be cross-checked with the server first, which in turn saves communication time and reduces provider-side lags.

And the explanation for pub/sub messaging (sponsored by Wikipedia): "In software architecture, publish-subscribe is a message pattern in which message senders, called publishers, do not program messages to be sent directly to specific recipients, called subscribers, but instead divide published messages into classes without knowing whether there are subscribers and, if so, which ones." Pub/Sub is a message structure that can be sent over WebSocket.

What does it mean for lag in Battle League?

In theory, lag should be reduced, provided it arises on the server side, i.e. on Niantic's infrastructure side. Whether this really has a noticeable effect remains to be seen. After all, the Battle League experts among Pokémon Go fans also have an impact on communication, namely via their connection to the servers.

Incidentally, the folks at PokeMiners also see signs that the developers of Pokémon Go are likely to apply the logging known from Raids to the Battle League as well. You canfind PokeMiners' detailed findings on the Pokémon Go Dataminers website

.Support buffed - it only takes a minute. Thanks!