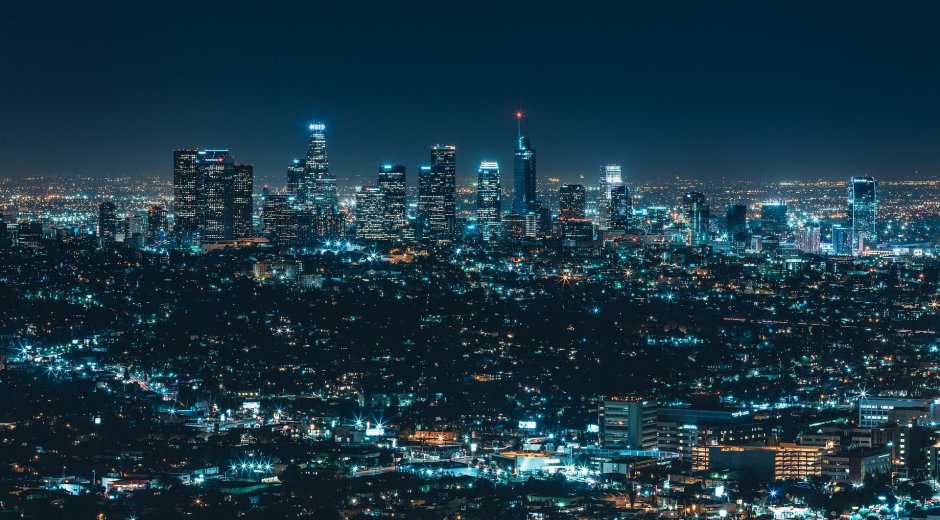 Pokémon Go: Anyone who wants to nominate a waypoint will have to pass a test in the future

Until now, anyone who wanted to submit a suggestion for the location of a new Pokéstop in Pokémon GO only had to fulfill one condition: Their own account had to have reached at least trainer level 38. But that is now changing. Because as the developers at Niantic have officially announced, in the future trainers must also pass the so-called Wayfarer Test if they want to nominate a location for a Pokéstop.

Test should improve the quality of nominations

The Wayfarer Test is part of Niantic's program of the same name, through which you could previously submit nominations. Niantic writes about why the developers decided to make the test mandatory: "We added a feature to the [Wayfarer] feature by locking the submission feature in Pokémon GO until the Wayfarer quiz is passed.This will ensure that participants have checked the nomination criteria, which we expect to improve the quality of nominations.

With the test, Niantic wants to make sure that players don't just suggest random places as PokéStops, but at least get to grips with the rules of the program when nominating them in advance. The Wayfarer test is therefore a selection of ten random questions about the Wayfarer program.

Among other things, you must answer whether or not a particular location meets the criteria for a Waypoint as defined by the program. If you want to pass the test, you should intensively study the rules of the Wayfarer program. Details can be found in the Help section of the official Wayfarer website, as well as in the Waypoint Criteria Overview.

Otherwise, you can take the test twice. If you fail the first time, you can try again after 30 days. If you fail a second time, you will be permanently banned from the Wayfarer program and will no longer be able to submit PokéStop suggestions with that account. So you should prepare well for the test if you want to participate in the nominations of new PokéStops.

To the home page Jump to comments (0) Sara Petzold