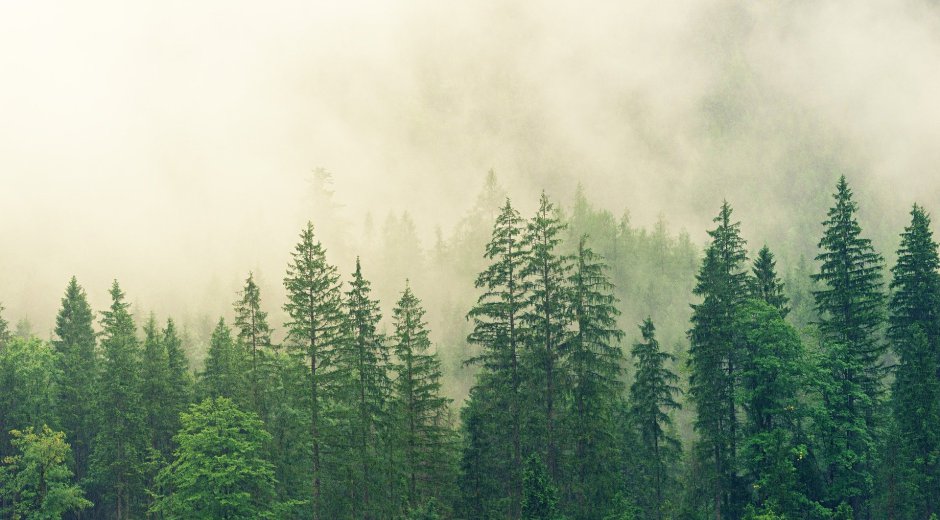 What a rare opportunity for the Pokémon Go fan of the world to sort out his Pokémon collection and clean out items, because on January 13, 2022, the event Mountains of Power ended - and the next event (apart from the Community Day on January 16, 2022) starts on January 19, 2022. Then there's the event to the power plant in Kanto, about which not much is known so far. For those who haven't bought a ticket for the Johto tour yet, at least the part with the Temporary Research on the Season of Origin is uninteresting ...

But that's not what this is about, it's about the fact that there's a bit of an event break going on in Pokémon Go right now ... and that's reflected in the Pokémon Go January 2022 Raid bosses you'll currently find in the Raids. At least you still have the chance to try your luck on Shiny Heatran! We have the current raid bosses in Pokémon Go below - and then the information that is already known about the powerhouse event starting January 19, 2022. Remember: Which Mon you can get with luck Shiny, we have again marked with (+) for you.

As mentioned, we're currently in between two events - Community Day doesn't count because it doesn't have much of an impact on Raid spawns. Accordingly, the spawns are not very exciting at the moment, unless you want to challenge your Lady Luck and go hunting for Shinys. For meta players, Rizeros is also interesting. But beware, there will be one thing to sort out: Will the list of raid bosses change with the release of Genesect on January 15, 2022? If so, we will update this news immediately. Update from January 16, 2022: The bosses have indeed been swapped! That is why we have adjusted the overview!

On January 19, 2022, Pokémon Go will launch the Power Plant of Kanto event. During this event, Genesect with Lightning Module will spawn in Tier 5 Raids. Since the event will feature Electric and Steel Pokémon, you can expect to see them in Tier 1 and Tier 3. We will update the overview as soon as the raid boss spawns are confirmed.

Tier 1 Raids
Not yet known

Tier 3 Raids
Not yet known

Support buffed - it will only take a minute. Thanks!