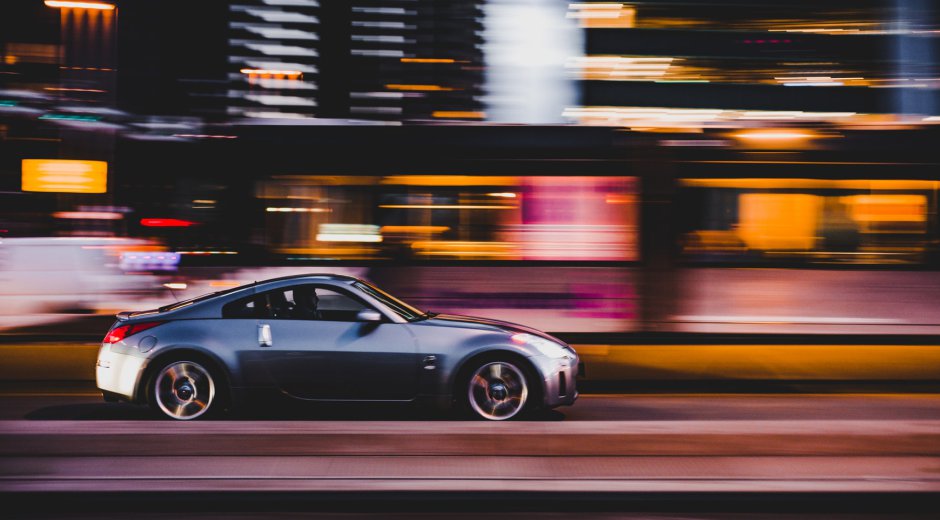 The new Need for Speed game is a product that is sure to capture the attention of many gamers. However, as it turns out, comparing this production to a mathematical graph results in a sine wave with very strong leanings. Does the new Need for Speed game definitely deserve the attention of the players? First of all, it should be emphasized that the game is undoubtedly not a masterpiece. However, throwing at it only negative comments is an absolute exaggeration. The production does not lack stumbling blocks, but ultimately the game provides excellent entertainment, and that is the purpose of video games. 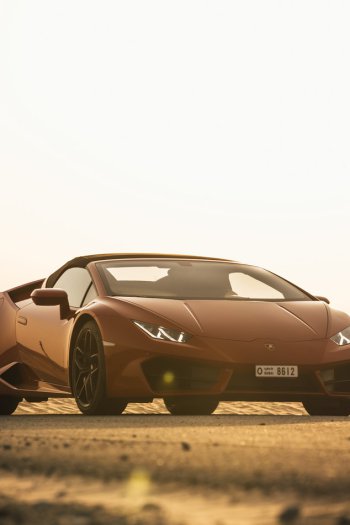 What did we have in mind when we reached for that subtitle? The plot. It turns out to be the weakest part of the game. The creators created three characters: Mac, Jess and Tyler, who form a group of friends. What they have in common is love for racing. Each of the characters has his own past and can boast of his story. They were excellently written, however, they were highlighted much worse. Tyler's character was brought to the forefront, but he is the shallowest. Despite being a superhero he doesn't fit in the memory.

If we look at the game from a technical point of view, we can not fault it too much. What deserves attention, however, is the fact that it took us a whole five hours to run the game. There's no shortage of statements on the forums indicating that it was because of the problems with starting the game that many players decided to return it. To make the game work, we had to reinstall the system and install a number of programs and drivers. What is worth mentioning, and what significantly hinders the game is that it is impossible to use the mouse. The keyboard does not work in every case. The strongest side of the game, which undoubtedly deserves to be emphasized, is its graphics. It was made in such a way that there is really nothing to complain about.

Shop windows, landscapes, cars, sunrises and sunsets - all this looks like real. The new version of the game could not also lack impressive scenes of crashing police cars. However, it should be emphasized that this time there are far too many of them. They can be really distracting and distracting. What we didn't necessarily like is also the music. In fact, there are no more than four tracks you want to listen to after finishing the game. What dominates the game are songs by little known rappers. However, when it comes to sounds such as sand bouncing off a car, there is nothing to complain about. It is a real poetry for the ears.