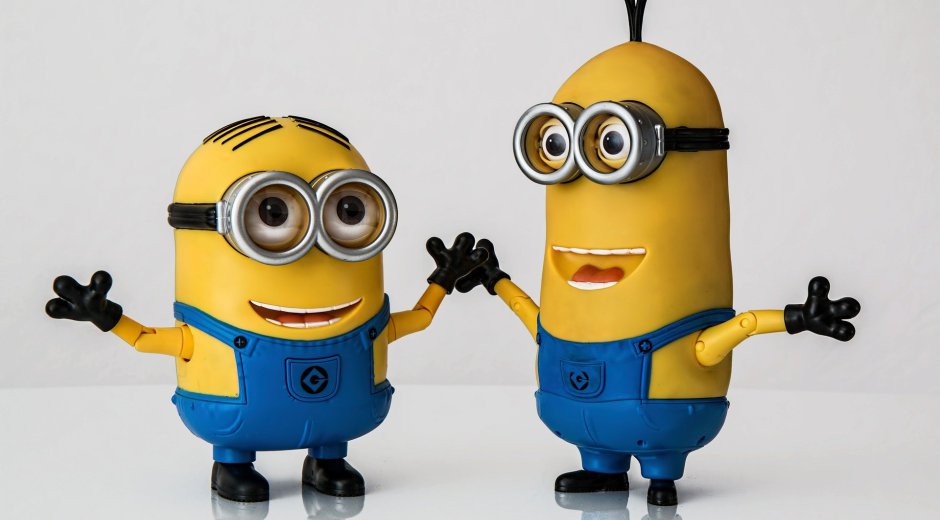 Somehow the developers of Pokémon Go, Pikmin Bloom, Harry Potter: Wizards Unite, Ingress and co. have laid an egg for themselves at the end of the year. At least from the perspective of Pokémon Go players. In a Twitter thread with a whopping eight posts, the developers at Niantic gave themselves a bit of a pat on the back for their biggest achievements of the year. Pikmin Bloom came out, they introduced ambassadors for Ingress, and customer support responded to requests twelve percent faster compared to 2020. Well, congratulations and all. But what seems alienating to Pokémon Go players is the introduction of a Pikmin Bloom support community, where players can respond to others' questions with helpful answers. That's because Pokémon Go players, some of whom have been on board for five years, don't have such a point of contact and never really know which channel their worries and woes will reach Niantic's developers.

Help, where to put my feedback?

We recently received a letter from a reader and passionate Pokémon Go player who just wanted to vent his frustrations. And he asked the question: "Where to put my feedback? Where can I complain?" Complaining is one of those things, because only if the criticism is factual do you stand a good chance of getting a response. And in most cases, this criticism should be formulated in English(Deepl is your friend in such a situation), so that it can be forwarded to the developers without further ado.

If you run into problems and want to call Pokémon Go's customer support, the in-game way is to go to the main menu -> Settings -> Help -> Contact (on iOS, top right) or the chat button (on Android) to end up with a chat bot that might already be able to help you out. Alternatively, the way to contact Niantic is always via social media - Twitter or sometimes Reddit.

The problem is: The community first has to drum loud enough on Reddit for someone from Niantic to respond to the requests. With luck. On Twitter, on the other hand, only standard support requests are answered. There, customer service reps also hand out compensation items, such as when you beat a boss via a remote raid pass but then don't get the chance to catch it because you were out of range of the arena. Or if you didn't even get a chance to catch the Pokémon after a successful raid battle because, say, the game crashed.

And what about the Niantic Task Force!!!

Well, the Niantic Task Force formed in September 2021 has promised to capture feedback from popular and prominent voices in the Pokémon Go community, and discuss it with the developers. Exactly who the chosen ones are has not been made public by Niantic. Primarily, however, they are English-speaking communities. And the result? The result so far is not much more than that the interaction radius of PokéStops remains at the Corona-related estimated 80 meters

. Since then, there has once again been radio silence from the official side.

Funny that in the above Twitter thread, the following was noted: "The community reaction and feedback to some of the exploration bonus changes has been a great learning opportunity for us. One area we will focus on in the first half of 2022 is improving our communication on confirmed and new issues." Yeah lol, you guys promised us that three months ago too. Is this the new Pokémon Go running gag? Don't the folks at Niantic find that this "joke" of improved communication eventually dies down?

The part of the year-in-review-we-are-cheering-ourselves thread that really pisses me off, and probably some other fans, is this: "In October, Pikmin Bloom, Niantic's newest app, was unveiled to the world. In addition to supporting players of this new game in the app and on social media, we launched a support community where players can interact with each other. "

When I read that, I laughed really loud. And then I looked it up. Ingress has a community forum where players can exchange ideas. Pikmin Bloom has a community forum. Even Harry Potter: Wizards Unite, whose end has already been sealed, has a - sorry - freaking community forum! Why the heck doesn't Pokémon Go have one!!! Are the people from Niantic - sorry again - scared of the amount of players they want to take the money out of their pockets with the most impossible event clusters and shady tactics there are

Deoxys in Defense Form is back in Pokémon Go's Raids until Feb. 25! Catch the Shiny! 0

Pokémon Go: After ten months of postponement, this event will now take place after all

The Pokémon Go aerial adventure with Shiny Corasonn was postponed to unknown in July 2021 - until now!

I've had the feeling for a long time that Pokémon Go is all about money for Niantic, while the supposedly smaller communities are nurtured and cared for - just recently, something absolutely great happened for the agent community in Ingress. Is it any wonder that Pokémon Go players now fly off the handle at even the smallest and most trivial "bugs"

? Not me, because the developers' reaction is zero. They barricade themselves behind their social Pokémon Go incompetence and act as if the fans don't exist. Or in other words ... only when they want to sell us something. to the home page Jump to comments (0)