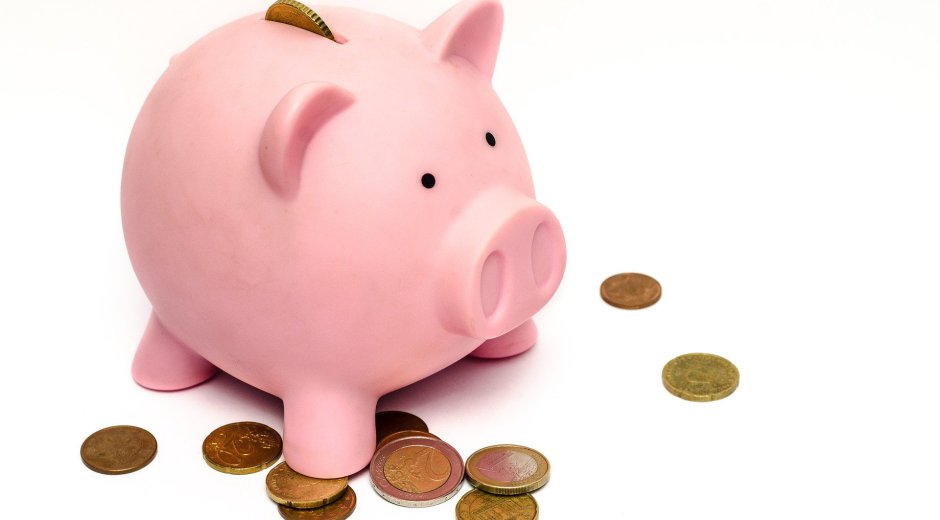 Pokémon Go: After ten months of postponement, this event will take place after all

Update from February 21, 2022: Yikes, the Air Adventure event in Pokémon Go is finally being made up for after all, and somehow it's also being expanded a bit into a worldwide event. For one thing, here's what's happening: Starting March 19, 2022, Corasonn(now admittedly with a Shiny chance thanks to Johto Tour) and Pikachu with a traditional Kariyushi shirt will appear in the wild in Okinawa, Japan, for over a year. On top of that, Pokémon Go players will find new PokéStops in Okinawa.

Then on May 3, 2022, the global collaboration event: Pokémon Air Adventure x Pokémon Go will take place from May 3, 2022 to May 8, 2022, with the developers promising, "Trainers around the world [...] will participate in the Pokémon Air Adventure event! In Okinawa itself, there will be a ticket-required event and then also flying Pikachu with balloons. More information will probably be available by the end of April at the latest.

The developers of Pokémon Go have announced that the Pokémon Air Adventure, and with it the release of Shiny Corasonn, has been postponed. We probably wouldn't have benefited from the new Shiny right away in Europe anyway; we've explained why below.

The folks at Niantic write that the aerial adventure is postponed "due to recent developments" for now. It's likely that this has to do with the recent Corona incidences in Japan, as the air adventure is primarily hosted in Okinawa, Japan.

As soon as there is a new date for the air adventure, we will inform you. After all, the availability of Shiny Corasonn depends on it.

Original news from June 21, 2021: As part of The Pokémon Company's Pokémon Air Adventure, an initiative originating in Japan and centered around travel memories, the developers of Pokémon Go have announced the appearance of two special Pokémon.

The aerial adventure will start in Pokémon Go on July 22, 2021, and then a Pikachu with an Okinawa Kariyushi shirt will appear in Okinawa in Japan for a year for trainers. It appears for over a year in Okinawa because all players should be able to take the opportunity to travel to the Japanese city and grab such a special Pikachu. But not all Pokémon Go trainers have the spare change to jet off to Japan. That's why there's also the worldwide release of an iridescent.

Also from July 22, 2021, Shiny Corasonn will appear worldwide - with a lot of luck, of course. The problem here, however, is that Corasonn from the 2nd game generation is a regional and can rather be caught in tropical latitudes around the equator. In other words: You will have trouble finding a Shiny Corasonn here in Europe .

Because the Shiny variant of Corasonn will remain with you permanently. And in the context of Pokémon Go events like Valentine's Day, there have already been plenty of opportunities to get hold of Corasonn here in the past. So you'll need a bit of patience and staying power until you get the Pokémon in front of the Pokéball in Germany. But then you will also have the chance to get the iridescent variant.

to the start page Jump to comments (0) Susanne Braun